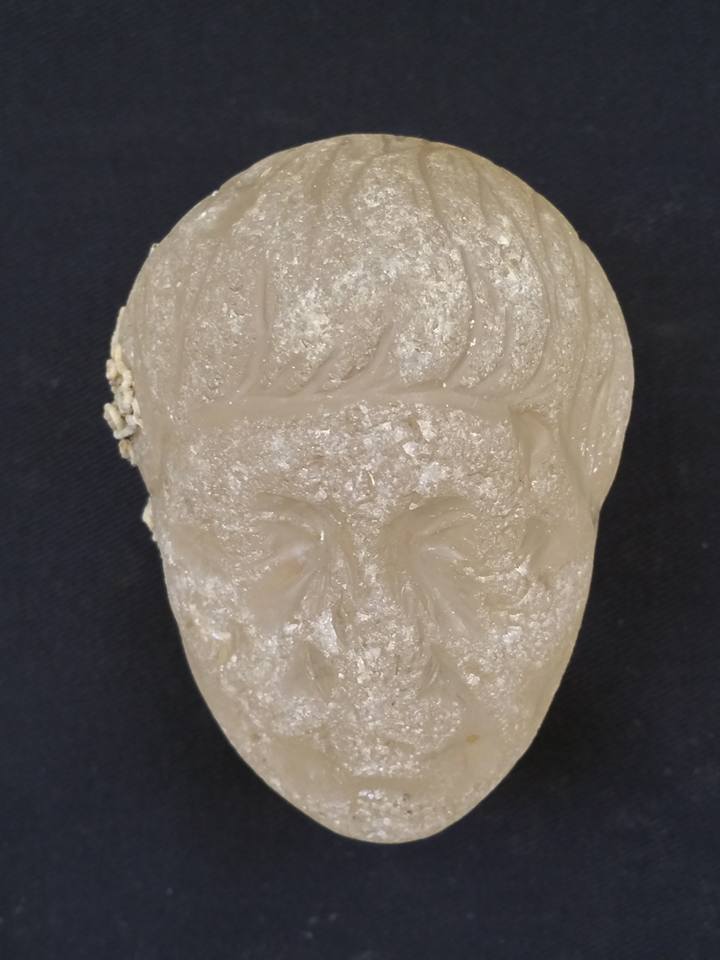 Dr Mostafa Waziri the head of the Supreme Council of Antiquities has reported that archaeologists have uncovered the remains of three Roman shipwrecks discovered in Abu Qir bay, Alexandria Egypt.

Along with the wrecks a carved crystal head sculpture, possibly representing the head of Marc Antony, and three gold coins dating back to Rome’s first emperor have been discovered.

The mission has also uncovered a votive bark of god Osiris in the sunken city of Heraklion in the bay, the excavation works indicate that a fourth shipwreck would be uncovered during the coming season after the discovery of large wooden planks.