Stolen Egyptian Artefacts found in Cyprus set to be returned. 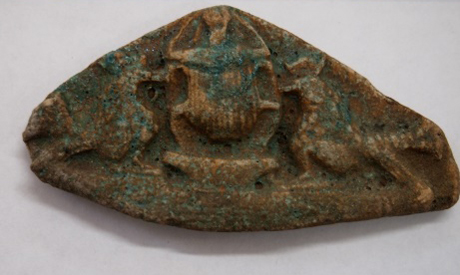 14 Artefacts including 13 amulets and an alabaster vase are set to be returned to Egypt from Cyprus.

Interpol seized the stolen objects in Nicosia after they had been smuggled out of Egypt, apparently arriving in Cyprus in 1986.

Because the theft occurred after the passing of the 1983 Antiquities Law Egypt has the right to recover the objects with the Egyptian embassy in Cyprus expecting to take possession of the artefacts within a matter of days.