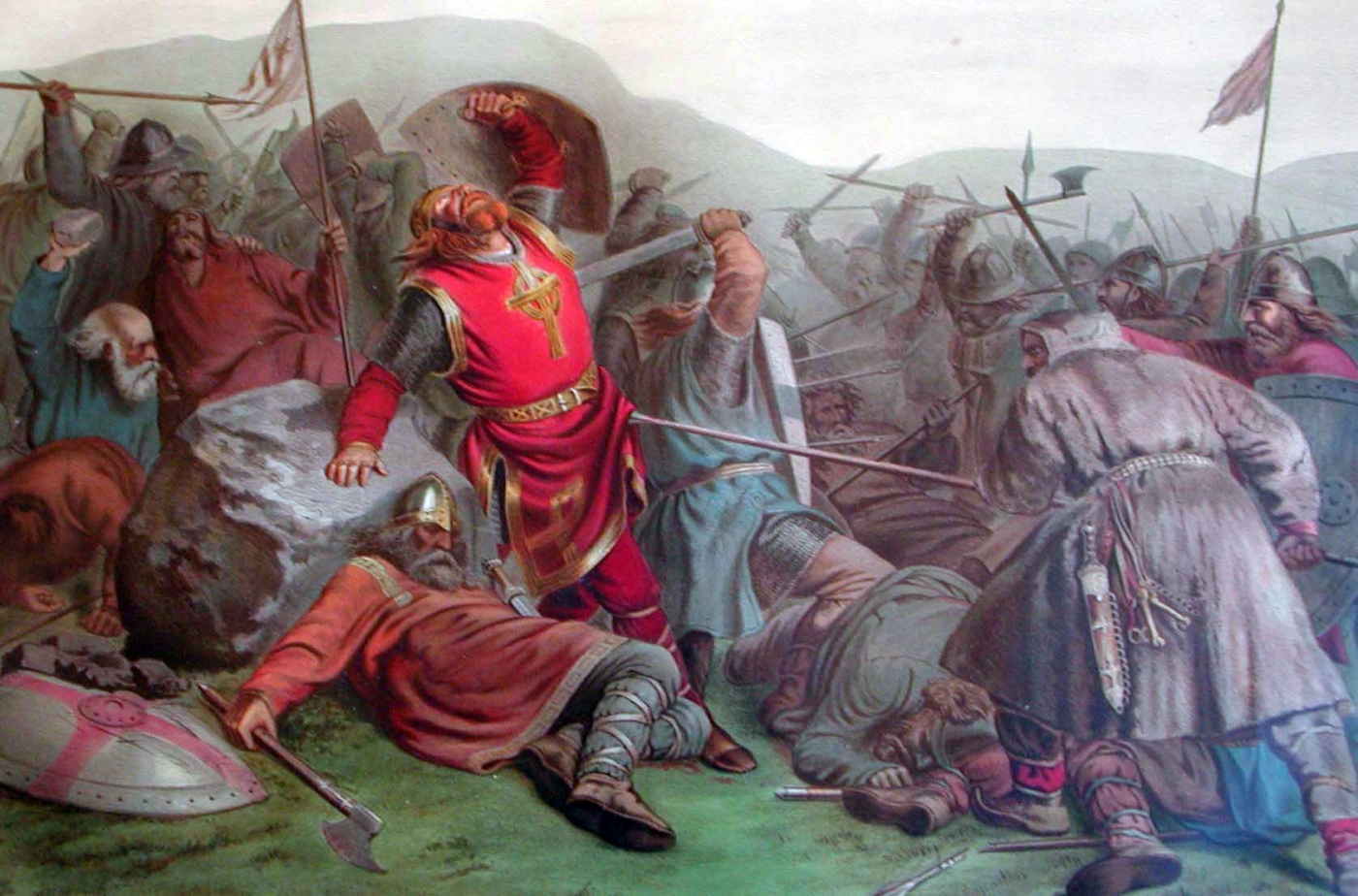 Archaeologists believe that they have found the original shrine of the Viking king turned Saint, Olaf Haraldsson. This unlikely Saint spent his early years as a Viking raider before being baptized into the Roman Catholic church in 1013.

The Viking king was killed on the 29th of July 1030 at the Battle of Stiklestad, one of Norway’s most famous battles. Olaf was defeated by a much larger peasant army led by rival nobles loyal to Cnut the Great.

After his defeat at Stiklestad Olaf was buried in Trondheim but it wasn’t long before stories of miracles began to be credited to the departed monarch. His corpse was exhumed, and apparently deemed to have remained incredibly well preserved.

King Olaf was declared a Saint by the local Bishop and his body was taken and reburied under a shrine in St. Clement’s church in 1031, this is the church and shrine that archaeologists believe they have found. The pope confirmed Olaf’s canonisation in 1164, before Olaf’s remains were once again moved to a larger church also located in Trondheim.