Roman Loss at the battle of Arausio 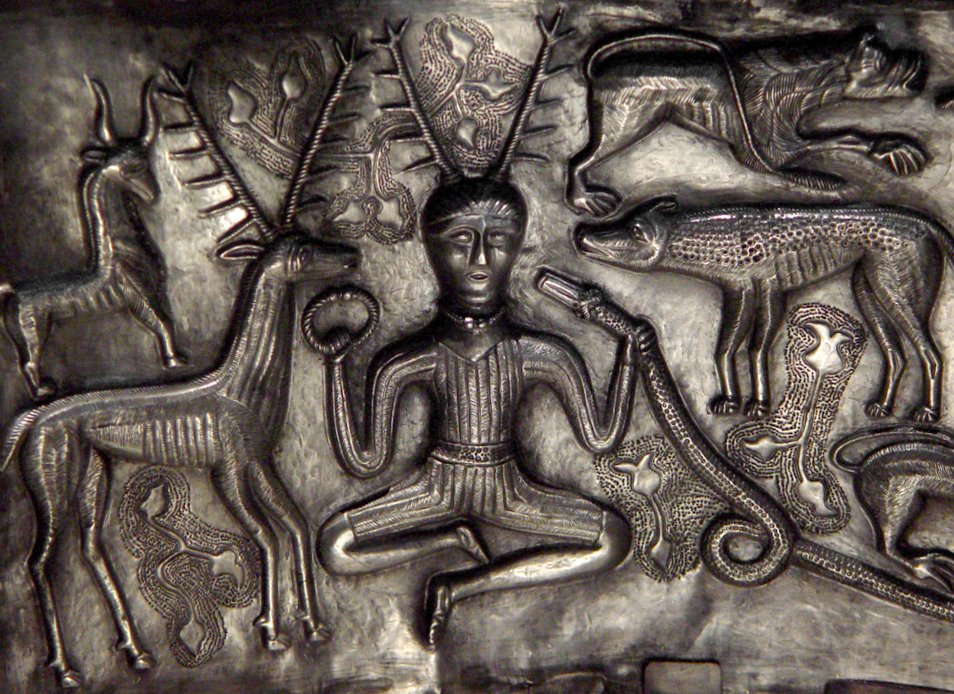 On 6 October 105 BC the Roman army suffered a massive defeat at the hands of the Cimbri near the town of Arausio and the Rhone.

The migratory Germans outnumbered the two Roman armies that they faced by almost 2 to 1, making co-operation between Roman armies essential for any chance of victory. The Romans numbered about 120,000 with 80,000 legionaries and 40,000 auxiliaries, the Cimbri numbered somewhere in the vicinity of 200,000.

The two Roman armies camped on the Rhone, due to political differences Maximus, the Roman consul, was not given the command of both forces as was his right. Whilst Maximus was engaged in negotiations with the Cimbri the other Roman commander, Caepio, afraid of Maximus’ potential for success attacked the Cimbri and had his forces wiped out. The Cimbri buoyant with their success attacked the remaining Roman forces who had mistakenly camped with their backs to the river, preventing their escape and wiped them out as well. The Roman losses were almost complete while the Cimbri only lost about 15,000 warriors.

An important byproduct of this massive defeat was that alarmed the defeat caused in Rome gave Gaius Marius the impetus to overhaul the Roman military system, from its organisation to the way it was equipped.