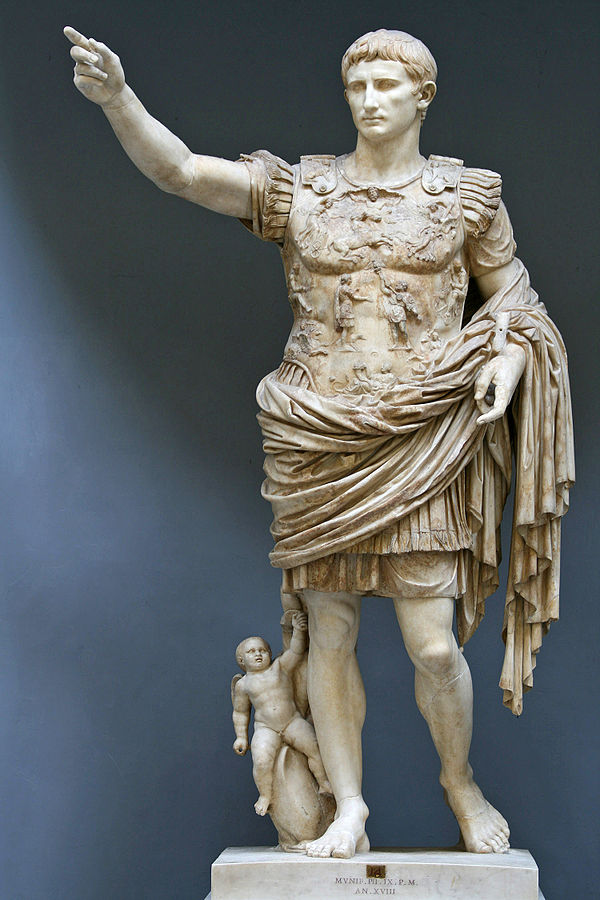 Gaius Octavius Thurinus who would become the first emperor of Rome known as Augustus was born.

Augustus ruled from 27 BC to AD 14 when he died. Augustus was responsible for a massive restructure of the Roman political system moving it from a Republic to an Empire under the control of a princeps. He made intelligent use of Republican traditional forms to clothe his changes sufficiently in accepted forms to not end up like his adoptive father Julius Caesar who was assassinated for similar pretensions.

Feature image: “Statue-Augustus” by Till Niermann – Own work. Licensed under CC BY-SA 3.0 via Commons

All, on this day, Roman, Rome