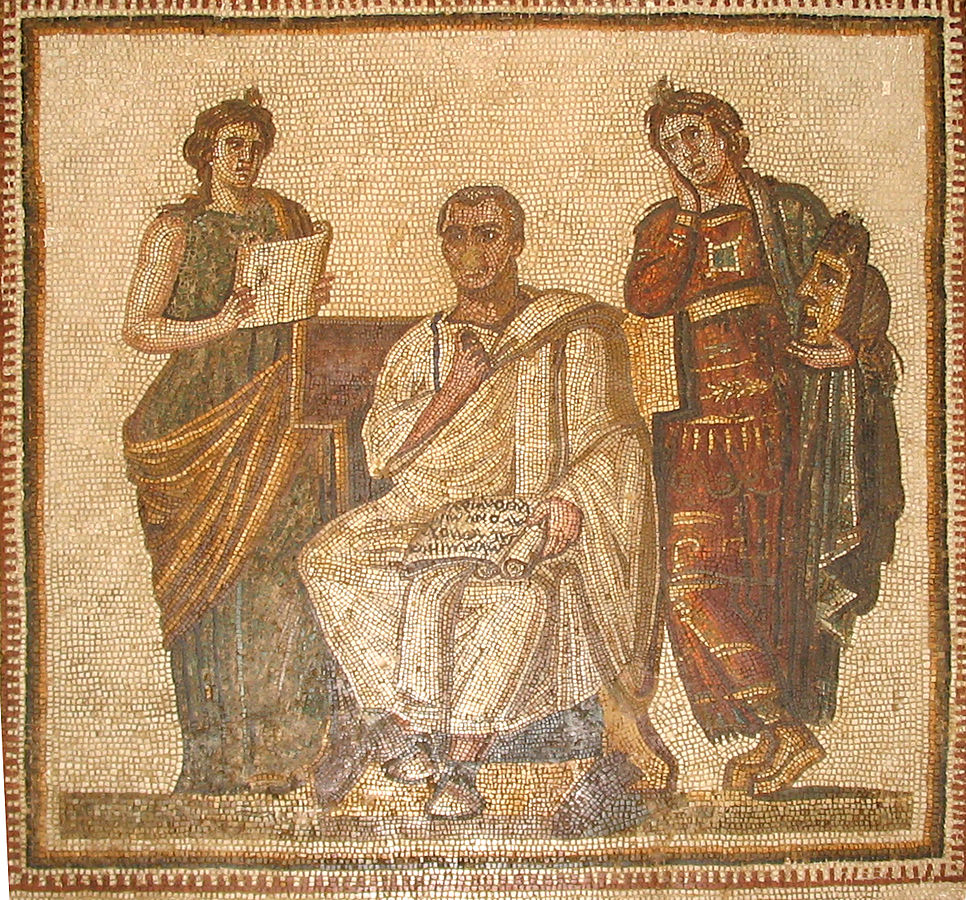 Publius Vergilius Maro, better known as Virgil died in Brundisium harbour on his way home from a fever he had contracted whilst in Greece. Virgil had been editing the Aeneid in Greece and caught the fever whilst visiting a town near Megara.

Apparently Virgil had asked that the Aeneid be burned after his death, as it wasn’t quite finished, Augustus (the emperor) ordered that the work be published with as few editorial changes as possible.

Feature image: “GiorcesBardo42” by Giorces – Own work. Licensed under CC BY 2.5 via Commons