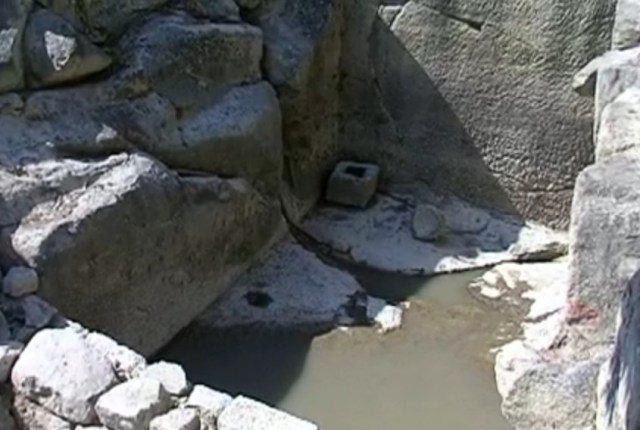 Bulgarian archaeologists excavating the acropolis of Peperikon, known as the Rock city, located in the southern District of Kardzhali have discovered three Roman pagan temples. Exploration of the acropolis of Peperikon began in 2000 and so far havw uncovered 3 Roman pagan temples, 49 public and private buildings and over 1,000 artefacts. one of the most interesting finds is that a room hacked into rocks might have been a Nymphaeum. A monument dedicated to the nymphs. 95% of the acropolis has been unearthed.