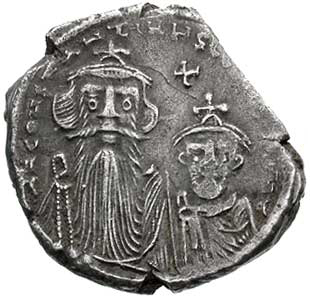 The emperor Constans II was assassinated while taking a bath.

Constans’ attendant rushed out of the bath and escaped, never being heard from again. The servants remained outside waiting for the king to come out, but when they had been sitting a long time and it was getting late and he still had not come out, they went into the bath and found him unconscious. They brought him out, and he lived for the remainder of the day, but then died having reigned for twenty-seven years.