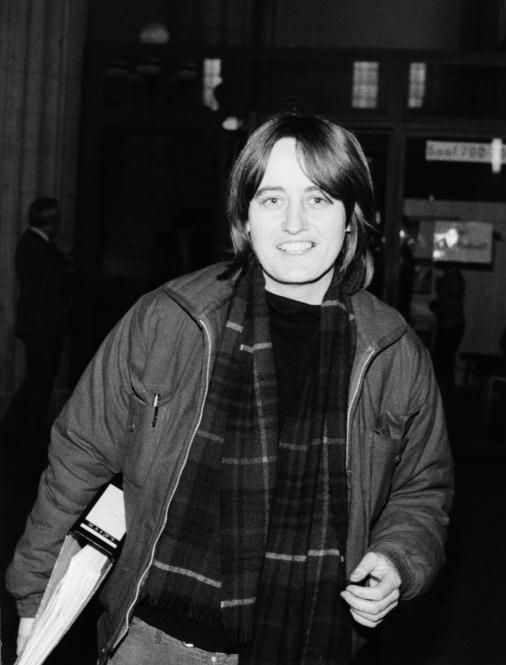 Astrid Proll one of the most wanted members of the Baader-Meinhof gang was arrested in London, she was working in a West Hampstead garage under a false name. Proll was involved in bank robbery. She was the getaway driver for Andreas Baader when he escaped from police custody with the help of Gudrun Ensslin. Proll fought extradition, causing a political stir in Britain before electing to return to Germany in 1979. she was sentenced to five and a half years imprisonment on account of bank robbery and falsifying documents.

20th century, All, England, Germany, on this day, OTD