1937 – The Marihuana tax act is introduced 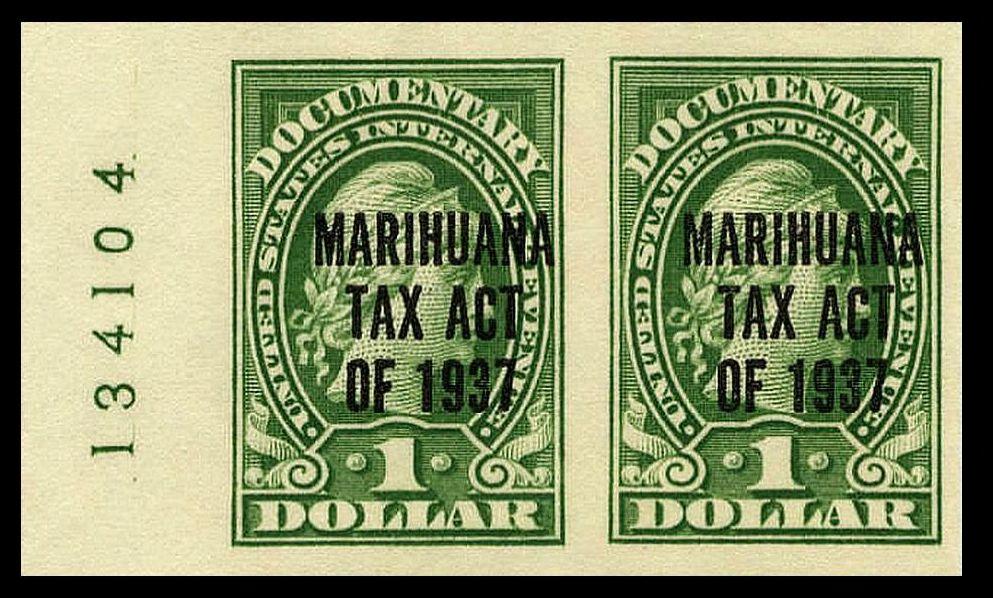 The Marihuana tax act of 1937 placed a tax on the sale of Marijuana. The act was drafted by Harry Anslinger and introduced by Robert Doughton a North Carolina Republican.

The act came into being contrary to the desires of the AMA (the American Medical Association) whose representative suggested that the Act was drafted in secrecy and utilised the wrong terminology in an effort to get through without effective scrutiny. There have also been suggestions that the Act was in part an attempt by the Du Pont company to rid itself of a competitor in the fibre market (which they strongly deny).

The act was overturned in 1969 as it was deemed unconstitutional because in essence to comply with the act required a person seeking a tax stamp to incriminate themselves.

20th century, All, Marijuana, on this day, OTD