AD 138 The Death of the Roman Emperor Hadrian 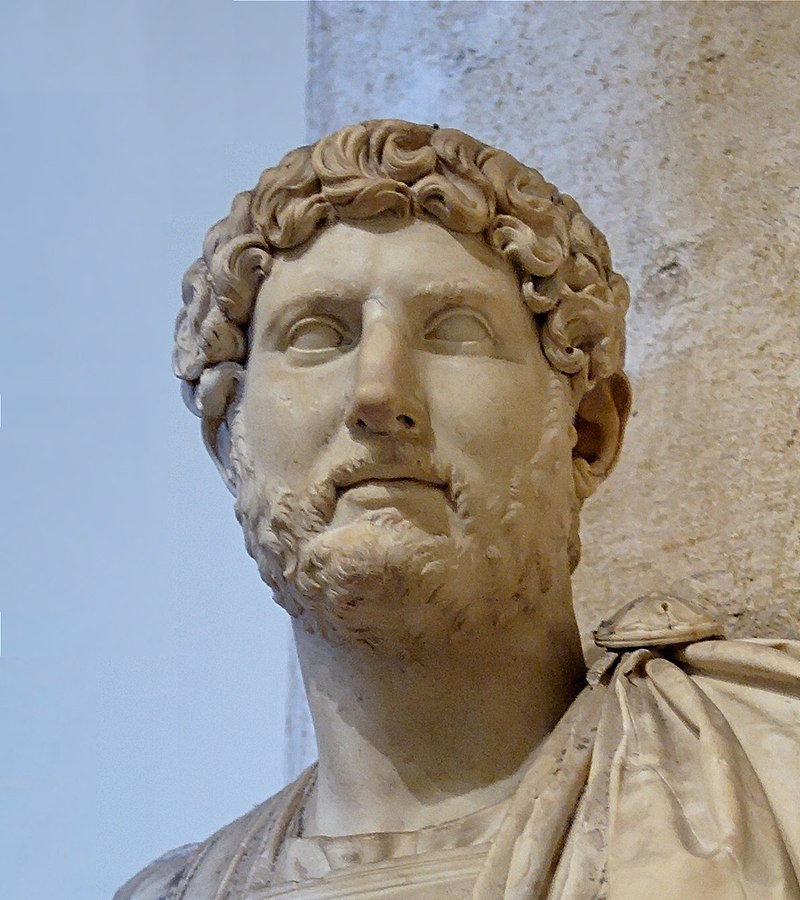 The Roman emperor Hadrian died of what is believed to have been heart failure in his villa at Baia at the age of 62.

Caesar Publius Aelius Traianus Hadrianus Augustus was born on the 24th of January in AD 76, he is probably best remembered for the building of Hadrian’s wall which marked the Northern limits of the Empire in Britannia.

He became emperor under somewhat controversial circumstances when his predecessor Trajan died without formally announcing a successor, Trajan’s wife Plotina announced that Trajan had named Hadrian emperor immediately before his death clearing the way for Hadrian’s succession.

Hadrian spent a significant proportion of his reign travelling throughout the Empire during this time he tried to fix the extents of the Empire and ensure that the peoples of the Empire felt that they were part of the Commonwealth.

Hadrian first adopted Lucius Aelius as his heir, but he died within 2 years of the adoption, Hadrian then adopted Antoninius Pius on the condition that Pius adopted Marcus Aurelius, which he did.

He was first buried at Puteoli near his villa, on an estate once owned by Cicero, before his remains were moved to Rome and buried in the gardens of Domitia until the tomb of Hadrian was completed when they cremated his remains and placed them within.