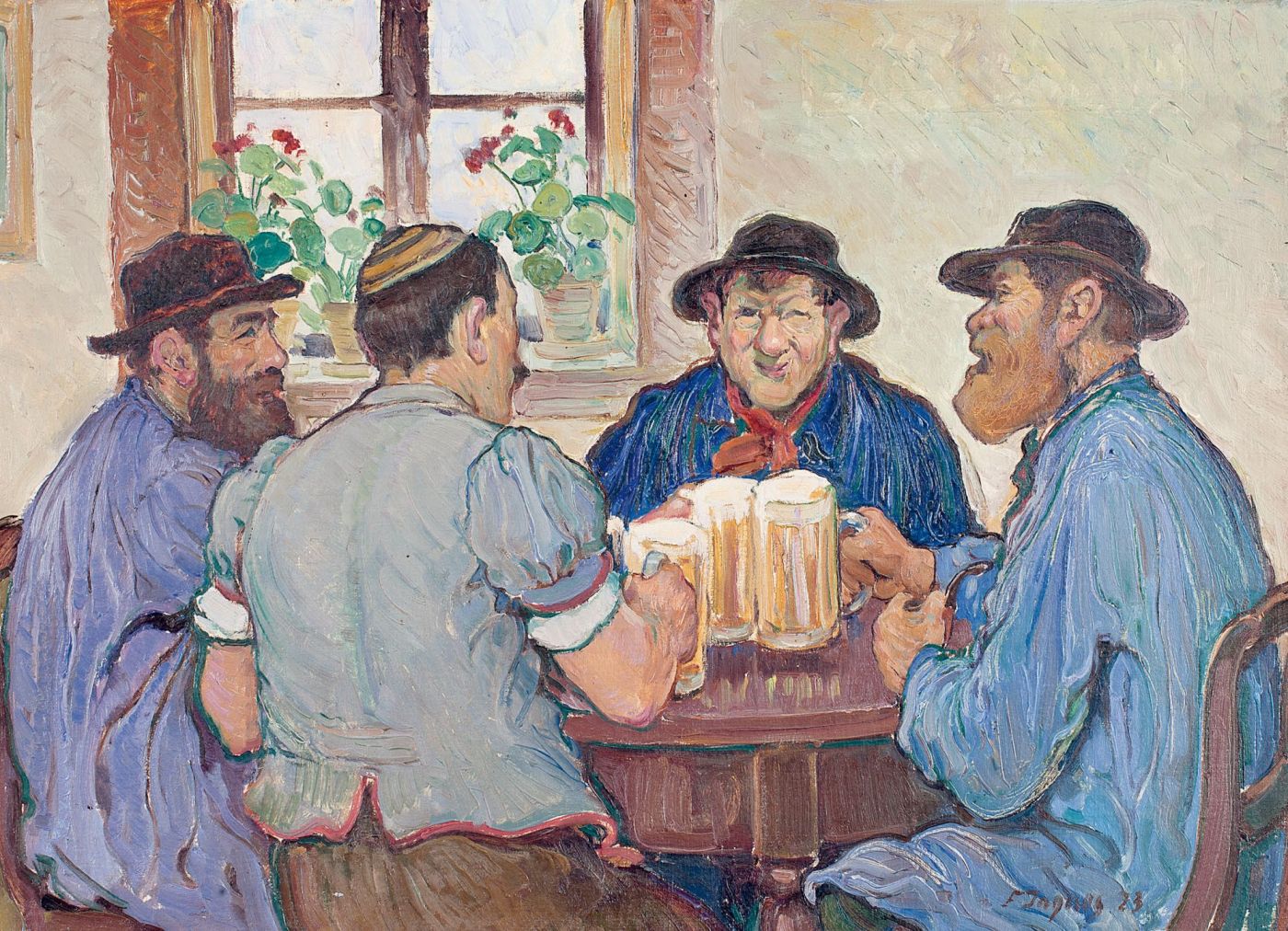 The Reinheitsgebot may in fact be the world’s first active consumer protection law, although it was just the most recent law attempting to control the pricing and quality of German beer which appear to date all the way back to 1156 under the Holy Roman Emperor Frederick Barbarossa.

The original law restricted brewers to only 3 ingredients: barley, hops and water. The law was amended in 1676 to include the use of yeast after it was discovered.

All, Germany, In the news

2 thoughts on “Reinheitsgebot is 500 years old”