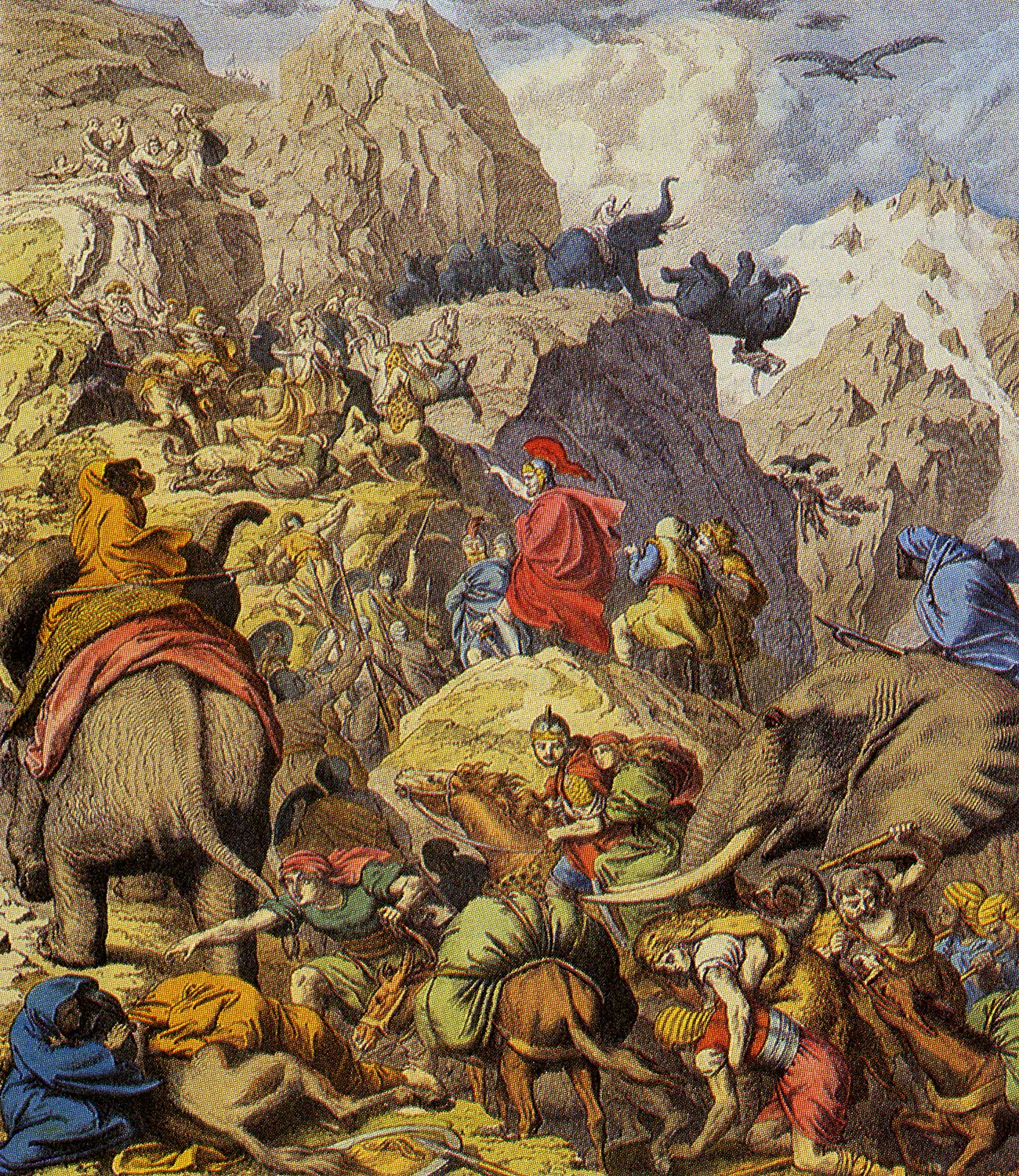 One of the great mysteries of the ancient world that many have tried to solve is exactly which path Hannibal used when crossing the Alps to attack Italy in the second Punic war. A team of international scientists have once again tackled the problem using a new methodology.

The team of scientists led by Bill Mahaney of the York University in Toronto have been looking for evidence of mass animal deposition dating to the second Punic war. They found a mass deposition event near the Col de Traversette pass in France that clearly dates to 218 BC after all 30,000 men, 37 elephants, and 15,000 horses and mules would have left an awful lot of waste material.

Over 70% of microbes found in the horse manure are very stable in soil, ensuring their survival even after thousands of years. The discovery confirms the previously much disputed path through the Alps first posited by biologist Sir Gavin de Beer 50 years ago.