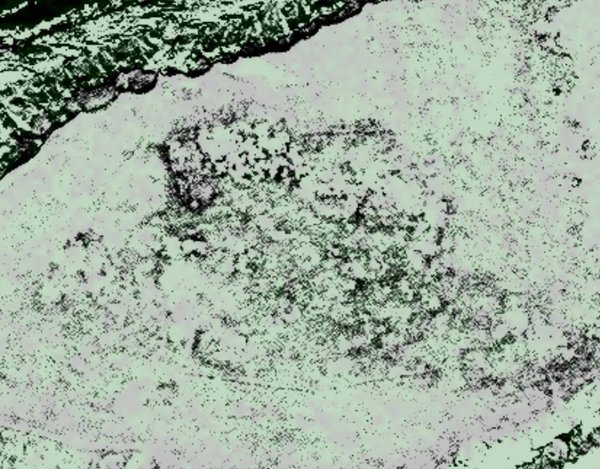 Prior to this latest discovery, the only known viking settlement in North America was Newfoundland in Canada. Although the site of port Rosee has not yet been categorically proven to be a Viking settlement, early indications are good that the site will prove to belong to the Vikings. The site located approximately 300 km inland from the Newfoundland site was discovered using satellite imaging with suggested that there were remains of an ancient site below the ground.