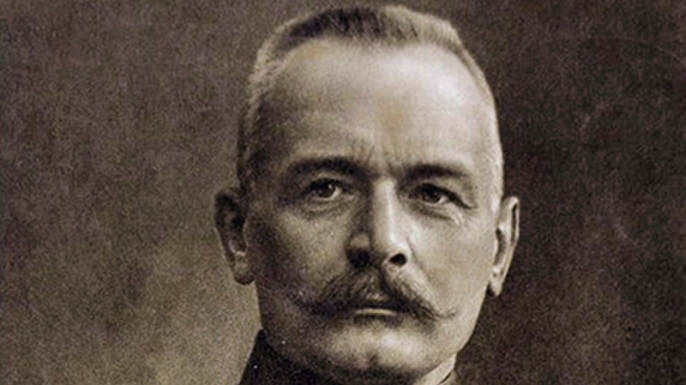 On the morning of February 21, 1916, German gunners unleashed a hail of artillery fire on French positions surrounding the fortified city of Verdun. The Germans planned for their attack to “bleed France white,” but the battle soon dragged both sides into a costly standoff. For 10 months, French and German forces engaged in a grueling cycle of attacks, counterattacks and near-constant bombardments that turned the small city on the Meuse River into hell on earth. The French eventually halted the German advance and regained their lost territory, but not before the two sides had suffered some 800,000 casualties between them. Explore 10 facts about one of the longest and most ferocious battles of World War I.