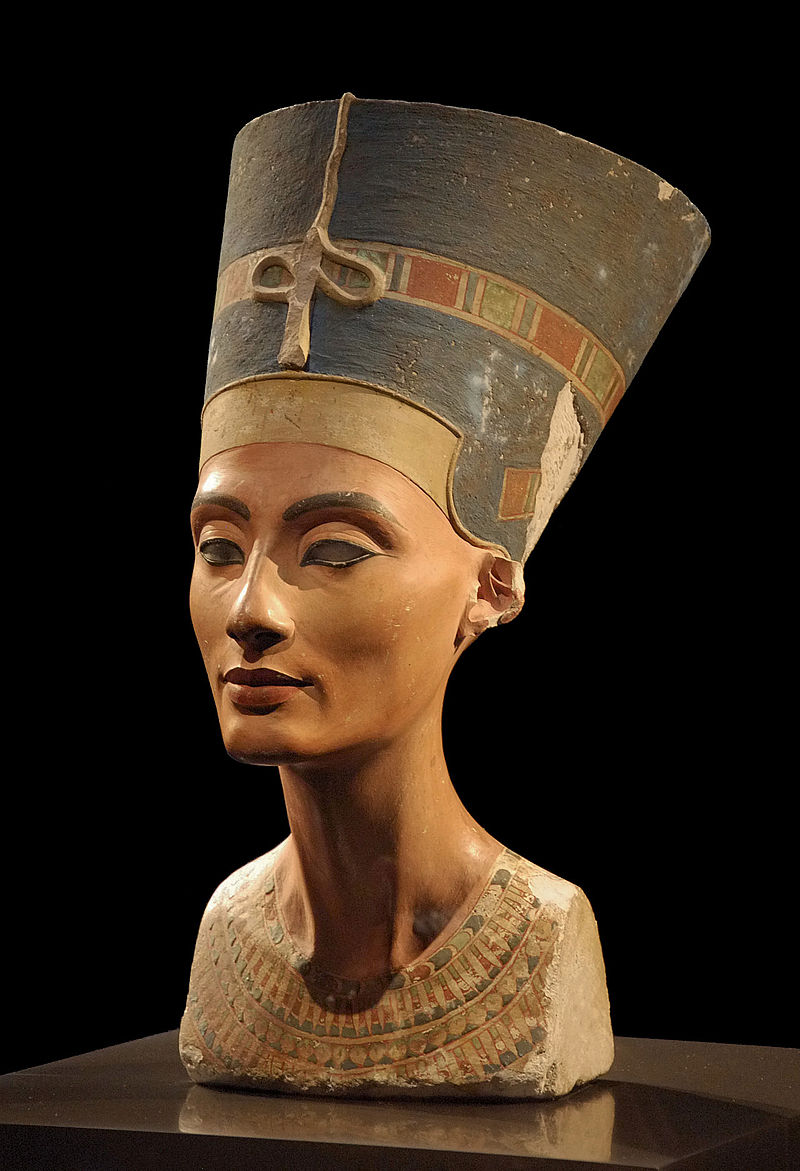 In what is possibly the best evidence yet that Nicholas Reeves’ theory that Tutankhamen is to contains additional chambers has legs. Scientists from the Ministry of antiquities, Cairo University and the Heritage Innovation and Preservation Institute in Paris conducted a scan on the inside of Tutankhamen’s tomb using Infrared thermography technology last week.

Results indicate that part of the northern wall of the tomb as a different temperature reading from other parts of the tomb walls. This temperature differential could indicate an open space or additional chambers are located behind the wall. If proven this would confirm the theory put forward by Nicholas Reeves, after studying high-resolution photography of the tomb, that there was in fact an additional chamber high in the northern wall.

Reeves has postulated that the chamber may in fact be the missing tomb of Nefertiti.