Viking fortress about to be excavated near Copenhagen 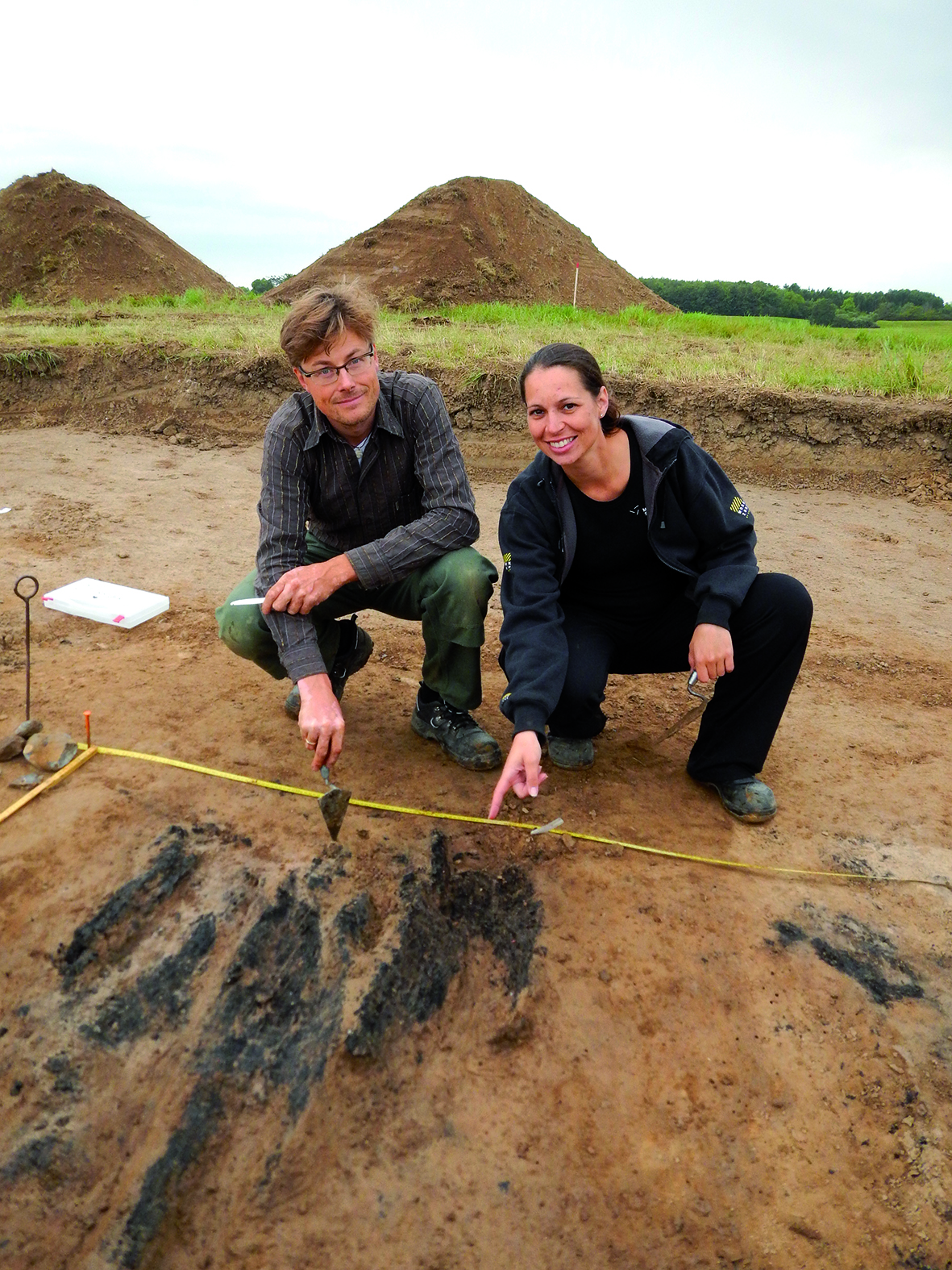 Last September the Viking age fortress was discovered in Denmark for the first time in 60 years, the fortress was discovered in part as a result of the use of drone technology. Although Vikings were in a number of countries circular Viking fortresses are unique to Denmark, this particular fortress, named the Vallo ring-fortress, is 145 m in diameter making it the third largest of the five that have thus far been found in Denmark. so far archaeologists have been able to determine that the ring-fortresshad 7 m high palisade walls

Archaeologists are now prepared to start a three-year excavation project at the site after receiving nearly 25,000,000 kroner in grants. the project will be handled jointly by the museum of South East Denmark and Aarhus University.