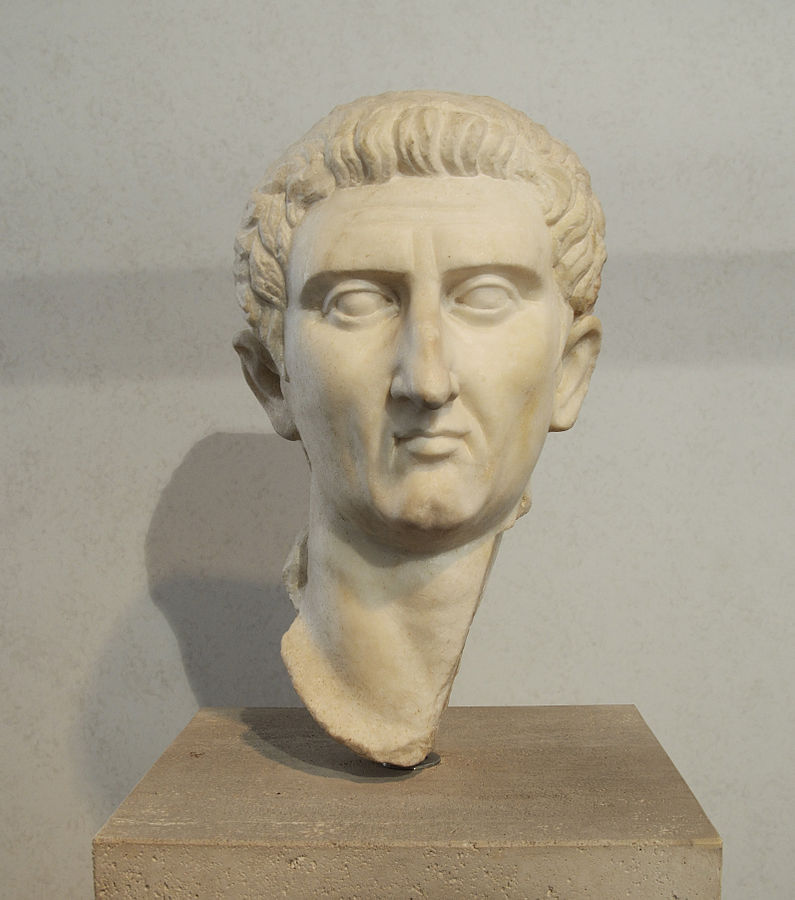 Nerva was an interesting choice of emperor, an aged senator it seems likely that he was chosen to take over as his life expectancy wasn’t long and that he was likely to return power to the Senate. His supporters were correct about his life expectancy, however his short reign demonstrated that a senatorial appointee without the support of the army would not be overly successful.

His reign was plagued by the potential for military rebellion and some believe that he was co-orced into adopting Trajan, who was very popular with the army, in order to maintain power. The adoption of Trajan proved to be an excellent choice not only for his reign but the empire in general and began the precedent of adopting the best man to be successor which last until Marcus Aurelius was succeeded by his son Commodus.

Also on this day in AD 197 the emperor Septimius made a dedication to his now deified predecessor Nerva.

All, empire, General, History, on this day, OTD, Roman, Rome