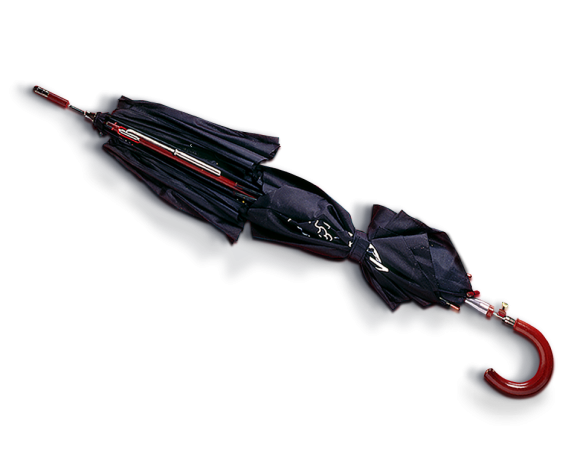 7 September – On this day

Prize-winning Bulgarian author and BBC broadcaster Georgi Markov, was stabbed in the back of the leg with an umbrella gun injecting a Ricin pellet while walking across the Waterloo bridge in London. His death occurred several days later on 11 September.

The case remains open even though English detectives flew to Bulgaria in 2008, and interviewed 40 people, and in 2013 tracked down the infamous agent Picadilly to a remote Austrian town where although he admitted to working for the Bulgarian secret police he denied involvement in Markov’s death. The case remains open.

20th century, All, Assassination, Military Technology, on this day, OTD