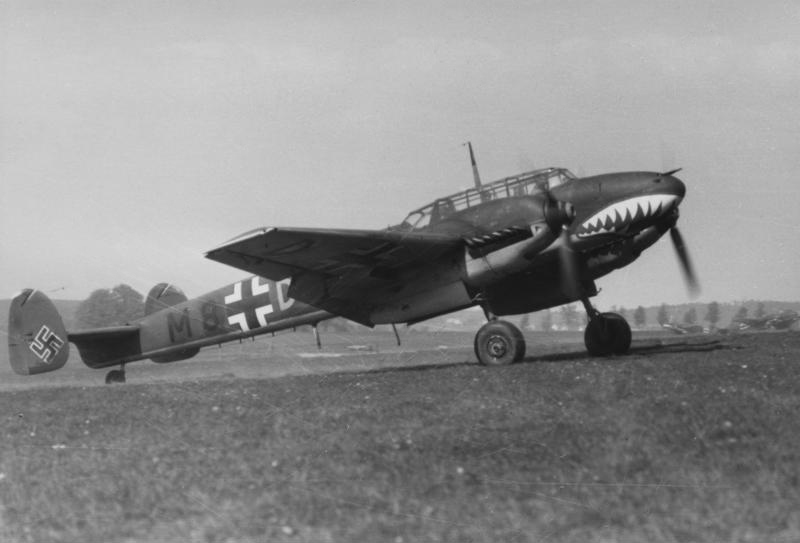 As part of Hitler’s plan to invade the United Kingdom in operation Sea Lion, the Luftwaffe had to establish air superiority in order for the planned invasion fleet to be able to deliver troops unmolested by the RAF.

The Nazi’s believing that the UK had only 300 operational aircraft left, the true figure exceeded 850, decided to launch an all out attack targeting the RAF and in particular RAF infrastructure.

‘The Hardest Day’ became one of the largest air battles in history (at that time) leading to the destruction of more than 220 planes. Both sides lost more aircraft on that day than at any other point.

The RAF won the battle in the air destroying 2 Luftwaffe planes for every one they lost. But the RAF suffered badly on the ground. In total the UK lost approximately 63 aircraft with a further 62 damaged and the Luftwaffe lost 71 with a further 31 damaged.