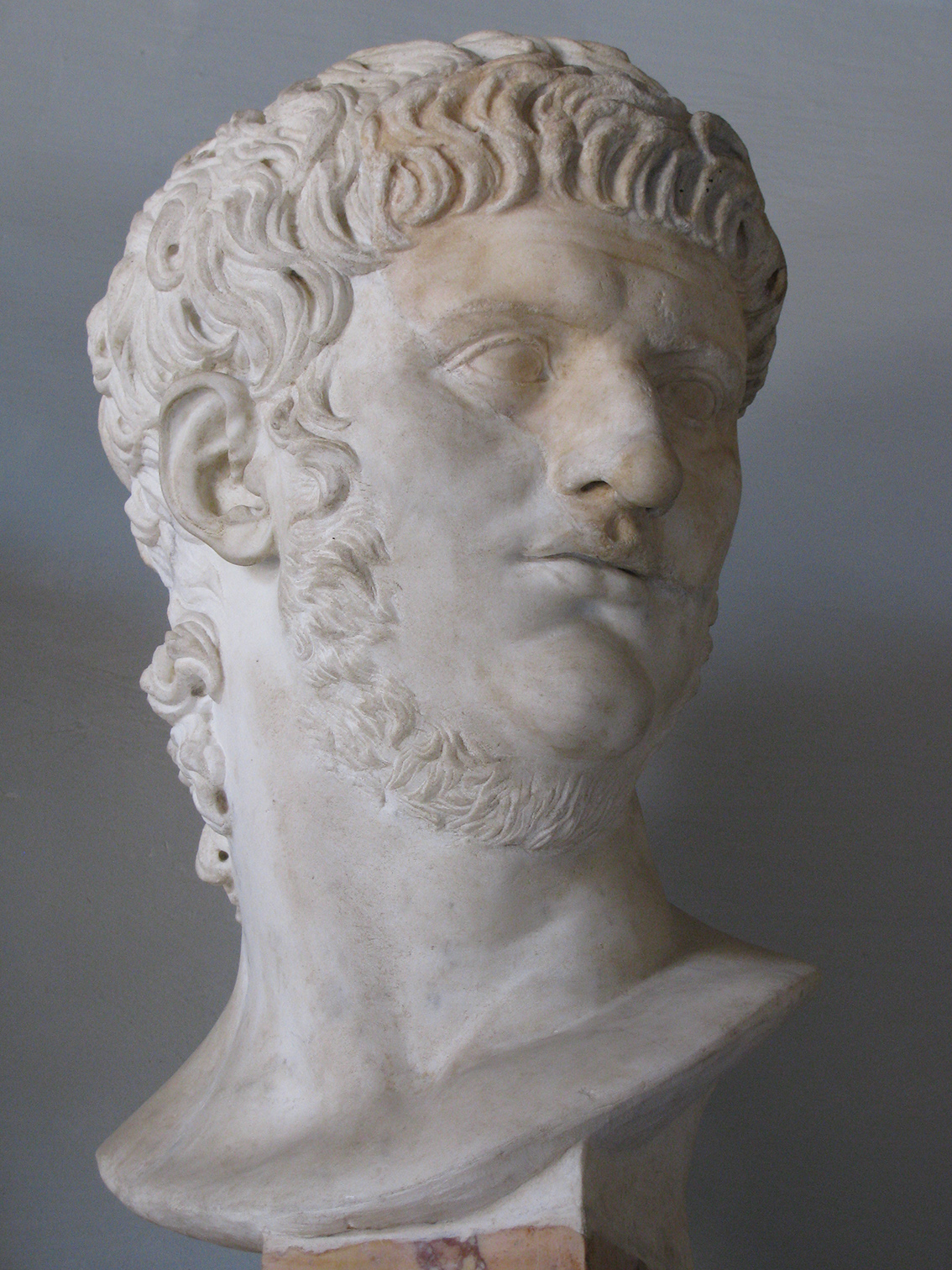 The so-called Pisonian conspiracy led by Giaus Calpurnius Piso, involved a number of the influential Romans in the plan to assassinate the Roman emperor Nero.

The conspiracy formed a major turning point in the reign of Nero, and was seemingly backed by a significant number of influential Romans including the commanders of the praetorian guard. Unfortunately for the conspirators their plans were discovered by a freed man named Milichus, who gave away the plot to Nero’s secretary Epaphrodites on 19 April A.D. 65.

Nero ordered that the leaders of the conspiracy commit suicide, although this put an end to the immediate conspiracy Nero’s reign was not to last much longer with his death occurring in A.D. 68.