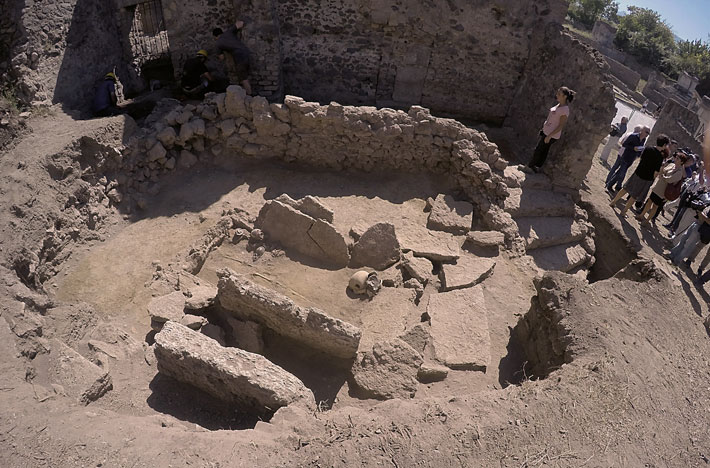 In April 1599 , Italian Architect Domenico Fontana discovered the ruins of the ancient city of Pompeii, while constructing a canal beneath the city. Pompeii was buried in three metres of volcanic ash when Mount Vesuvius erupted in 79AD, preserving the city. Fontana registered the find but did not pursue the discovery any further. Excavation of the site began 150 years later in 1748. Fontana is famous for the relocation of the 327 tonne Vatican Obelisk to St Peter’s square in Rome in 1590AD. Taking just over one year to move, with the use of mobile wooden scaffolding and 900 men, it is deemed the greatest engineering feat of the 16th Century.

3 thoughts on “1599 – Pompeii discovered by Architect”