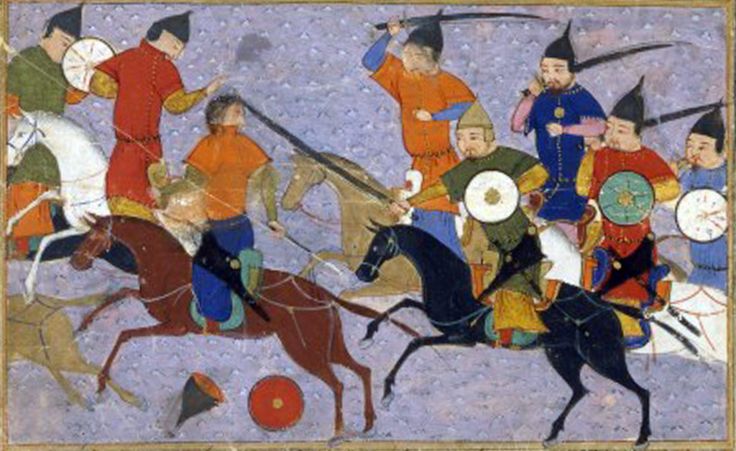 The Mogols engaged in the Mongol -Jin war capture the city of Kaifeng the capital of the Jin Empire
after having kaid siege to it for some months.
The Mongols suffered the most significant casualties of the war during the capture of Kaifeng.
The Mongols claimed complete victory over the Jin in the year following Kaifeng.