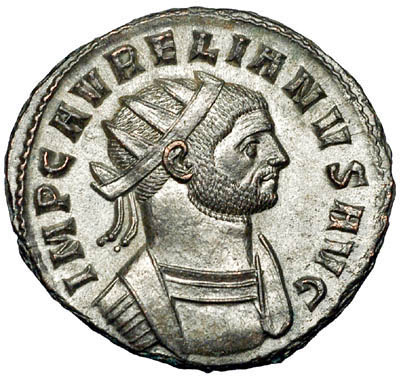 9 September – On this day

Lucius Domitius Aurelianus Augustus, better known as Aurelian was born. Born in humble circumstances Aurelian rose through the military to become emperor of Rome in 270. Although he only reigned for a relatively short period of 5 years his reign was a militarily active one. He defeated the  Alamanni after a devastating war and also defeated the Goths, Vandals, Juthungi, Sarmatians, and Carpi.

Aurelian has been credited with reuniting the Empire by recapturing the Eastern provinces and defeating the Gallic empire in the west. However, Aurelian is also responsible for the abandonment of Dacia which had only been conquered by the emperor Trajan in AD 107 making it the last province conquered by Rome and the first surrendered.