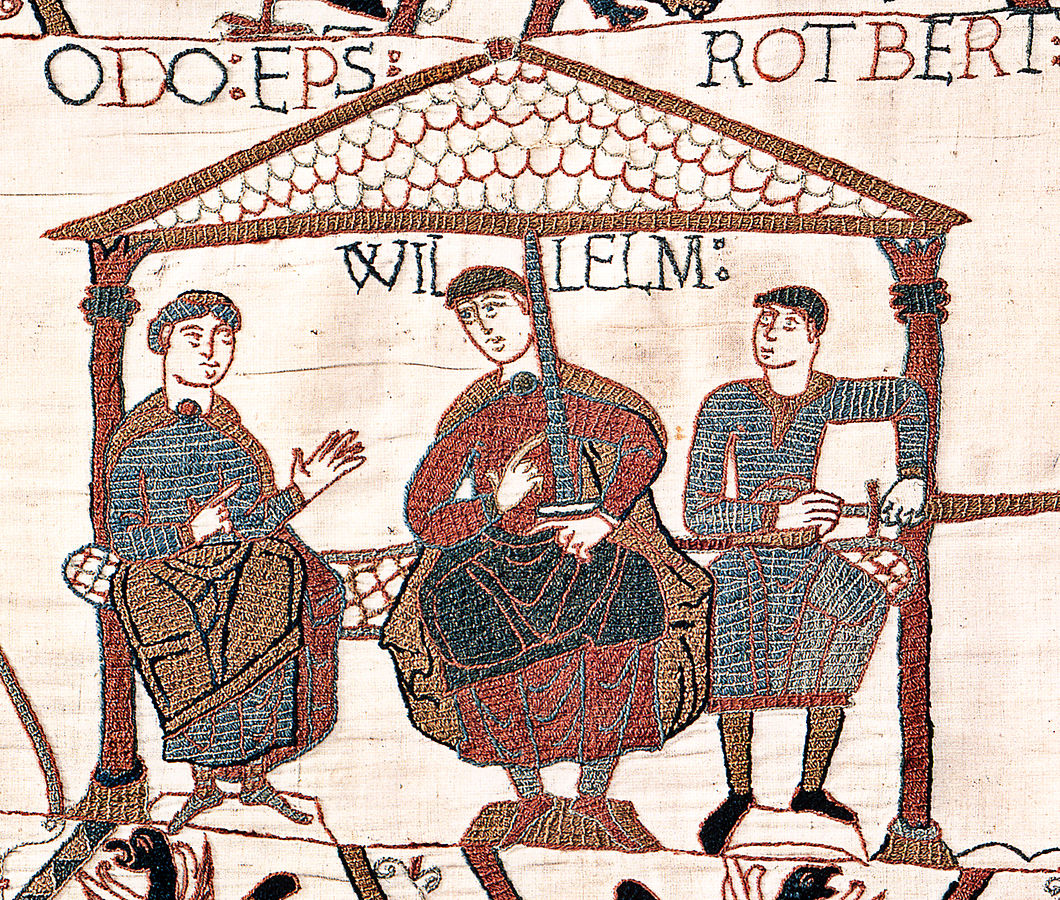 William the Conqueror set sail from the mouth of the river Somme,

beginning the Norman conquest of England. He became king of England in the same year reigning from 1066 until his death in 1087. He was the descendant of Viking raiders, and had been Duke of Normandy since 1035. In 1086, not long before his death William ordered the compilation of the Domesday Book.