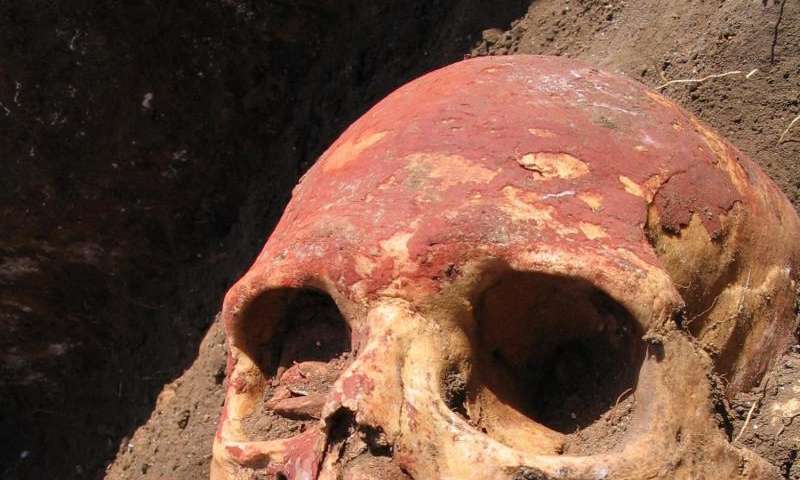 New research using ancient DNA has revealed that plague has been endemic in human populations for more than twice as long as previously thought, and that the ancestral plague would have been predominantly spread by human-to-human contact—until genetic mutations allowed Yersinia pestis (Y. pestis), the bacteria that causes plague, to survive in the gut of fleas. END_OF_DOCUMENT_TOKEN_TO_BE_REPLACED

1979 – The eradication of the smallpox virus is certified

Smallpox was an infectious disease caused by either of two virus variants, Variola major and Variola minor. The disease was originally known in English as the “pox” or “red plague“; the term “smallpox” was first used in Britain in the 15th century to distinguish variola from the “great pox” (syphilis). The last naturally occurring case of smallpox (Variola minor) was diagnosed on 26 October 1977. END_OF_DOCUMENT_TOKEN_TO_BE_REPLACED