Operation Barbarossa was the code name for Nazi Germany’s World War II invasion of the Soviet Union, which began on this day in 1941. The operation was driven by Adolf Hitler’s ideological desire to conquer Soviet territory, even though he was still fighting the British Commonwealth in the west.

END_OF_DOCUMENT_TOKEN_TO_BE_REPLACED 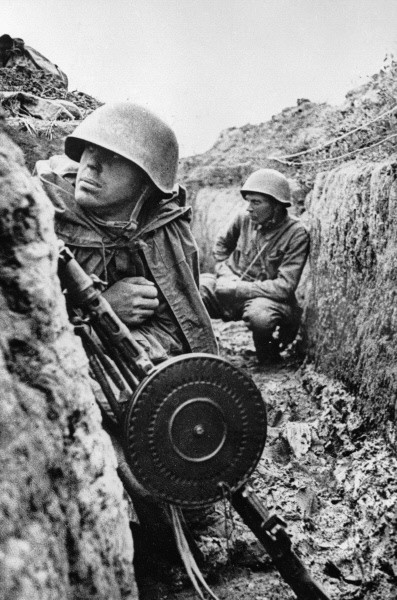 8 September – On this day

The Siege of Leningrad was a prolonged military blockade undertaken by the German Army Group North against Leningrad—historically and currently known as Saint Petersburg—in the Eastern Front theatre of World War II. END_OF_DOCUMENT_TOKEN_TO_BE_REPLACED