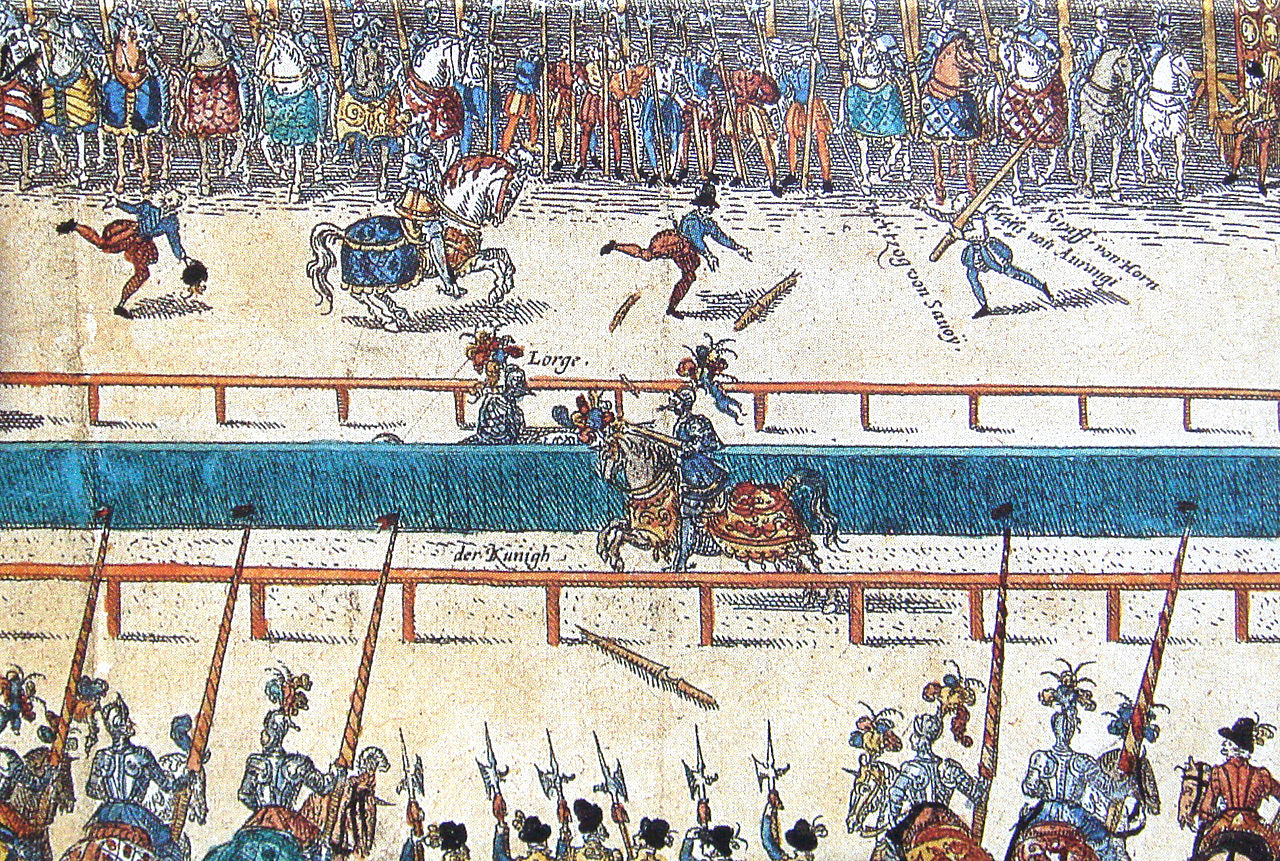 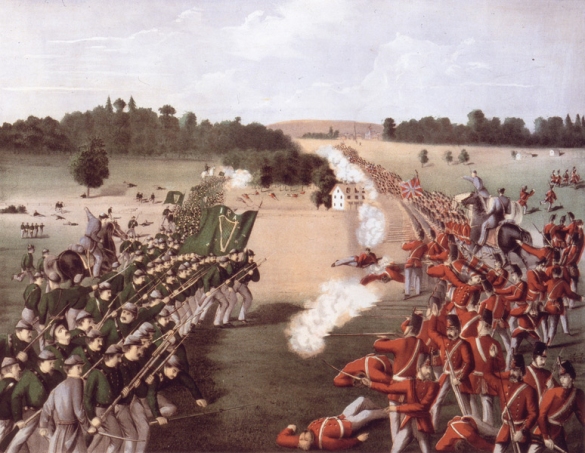 The Fenian raids of the Fenian Brotherhood, an Irish Republican organization who were based in the United States, on British army forts, customs posts and other targets in Canada, were fought to bring pressure on Britain to withdraw from Ireland.

END_OF_DOCUMENT_TOKEN_TO_BE_REPLACED 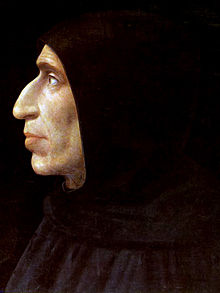 An Italian Dominican friar, preacher and de facto ruler of Florence, Girolamo Savonarola is burned at the stake in Florence on this day in 1498.

END_OF_DOCUMENT_TOKEN_TO_BE_REPLACED

1618 – The Second Defenestration of Prague 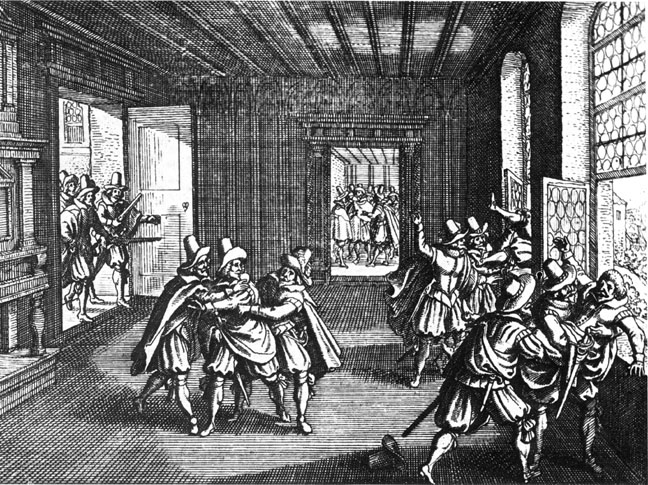 Defenestration is the act of throwing someone or something out of a window. There were two incidents in the history of Bohemia in which multiple people were defenestrated. The first occurred in 1419 and the second in 1618, although the term “Defenestration of Prague” more commonly refers to the later incident.

END_OF_DOCUMENT_TOKEN_TO_BE_REPLACED

529 – First draft of the Corpus Juris Civilis is issued 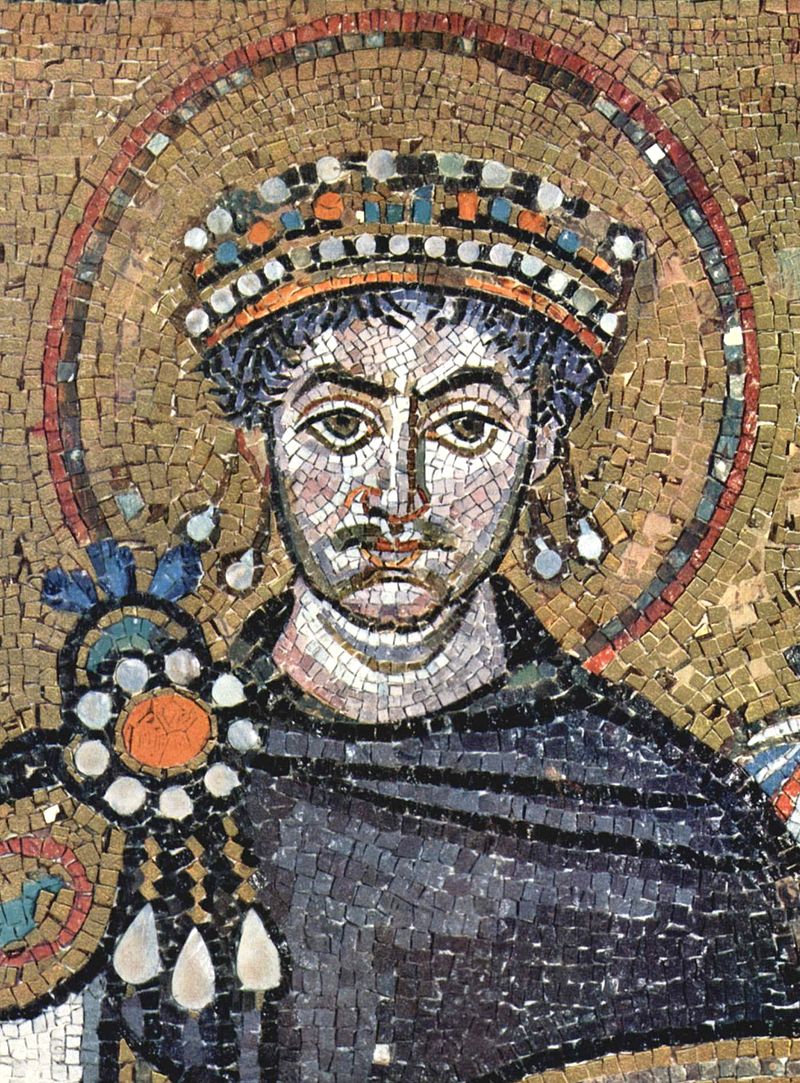 The Corpus Iuris Civilis (“Body of Civil Law”) is the modern name for a collection of fundamental works in jurisprudence, issued from 529 to 534 by order of Justinian I, Eastern Roman Emperor. It is also sometimes referred to as the Code of Justinian, although this name belongs more properly to the part titled Codex Justinianus. END_OF_DOCUMENT_TOKEN_TO_BE_REPLACED

1856 – The Treaty of Paris is signed, ending the Crimean War 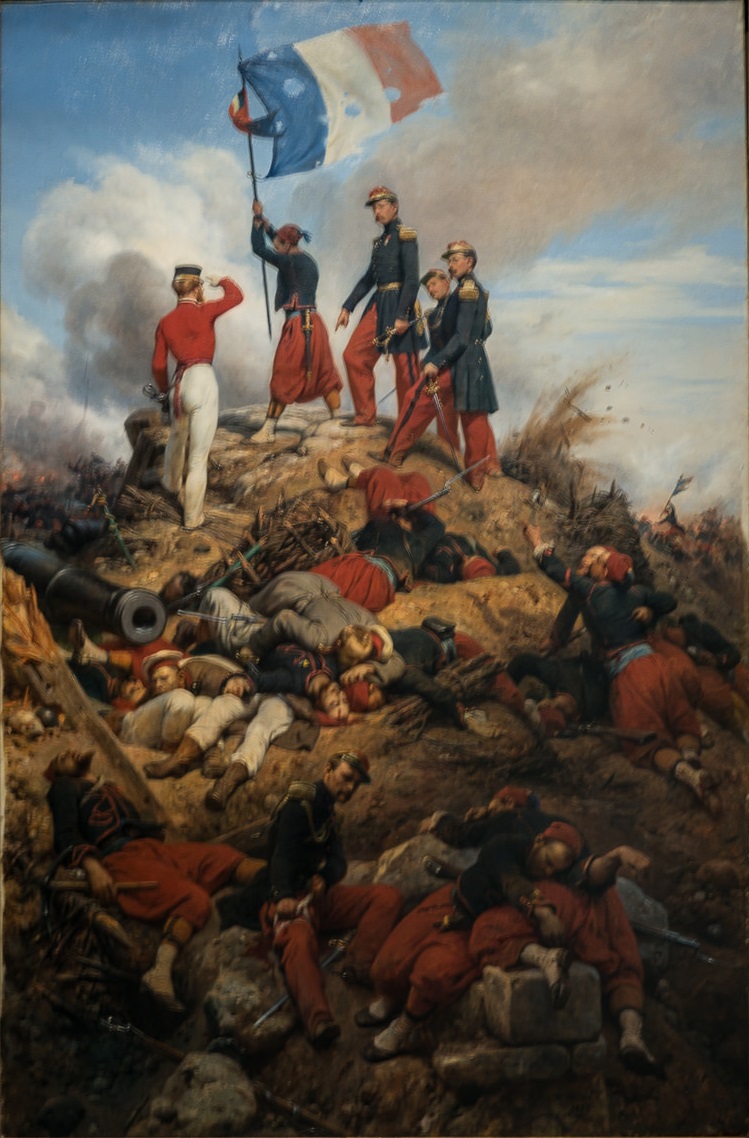 The Crimean War was a military conflict fought between October 1853 – February 1856 in which Russia lost to an alliance of France, the United Kingdom, the Ottoman Empire, and Sardinia. END_OF_DOCUMENT_TOKEN_TO_BE_REPLACED 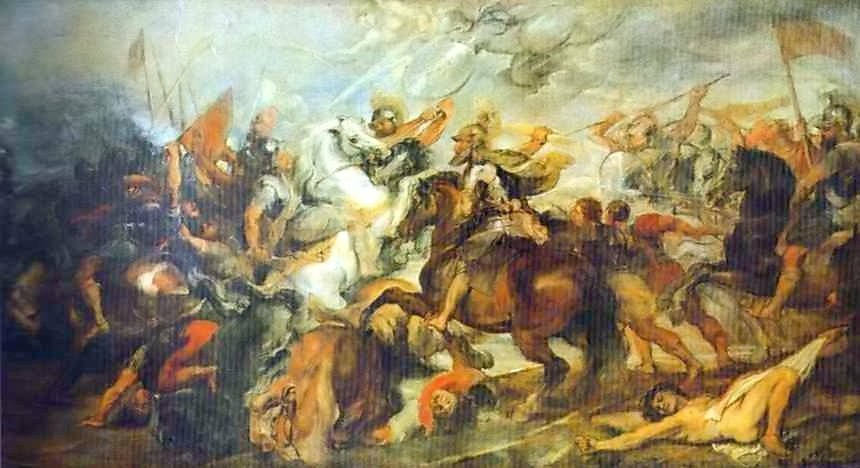 The Battle of Ivry was fought on this day in 1590, during the French Wars of Religion. The battle was a decisive victory for Henry IV of France, leading Huguenot (French Protestant) and English forces against the Catholic League led by the Duc de Mayenne and Spanish forces under the Count of Egmont. Henry’s forces were victorious and he went on to lay siege to Paris. The battle occurred on the plain of Épieds, Eure near Ivry (later renamed Ivry-la-Bataille), Normandy. Ivry-la-Bataille is located on the Eure River and about thirty miles west of Paris, at the boundary between the Île-de-France and the Beauce regions. END_OF_DOCUMENT_TOKEN_TO_BE_REPLACED