USS Indiana (BB-1) was the lead ship of her class and the first battleship in the United States Navy comparable to foreign battleships of the time. Authorized in 1890 and commissioned five years later, she was a small battleship, though with heavy armour and ordnance. The ship also pioneered the use of an intermediate battery. She was designed for coastal defence and as a result her decks were not safe from high waves on the open ocean. END_OF_DOCUMENT_TOKEN_TO_BE_REPLACED 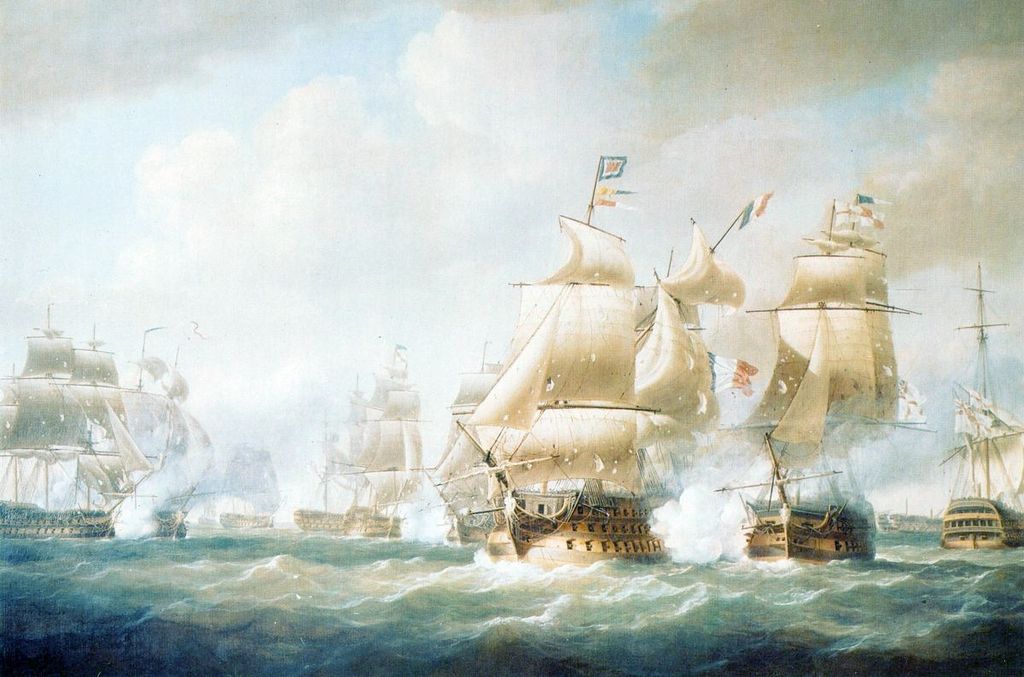 The Battle of San Domingo was a naval battle of the Napoleonic Wars fought on this day in 1806 between squadrons of French and British ships of the line off the southern coast of the French-occupied Spanish colonial Captaincy General of Santo Domingo (San Domingo in contemporary British English) in the Caribbean Sea. The French squadron, under Vice-Admiral Corentin Urbain Leissègues in the 120-gun Impérial, had sailed from Brest in December 1805, one of two squadrons intending to raid British trade routes as part of the Atlantic campaign of 1806. END_OF_DOCUMENT_TOKEN_TO_BE_REPLACED

1778 – ARW: British and French fleets clash in the Battle of St. Lucia

The Battle of St. Lucia was a naval battle fought off the island of St. Lucia in the West Indies during the Anglo-French War on this day in 1778, between the British Royal Navy and the French Navy. END_OF_DOCUMENT_TOKEN_TO_BE_REPLACED 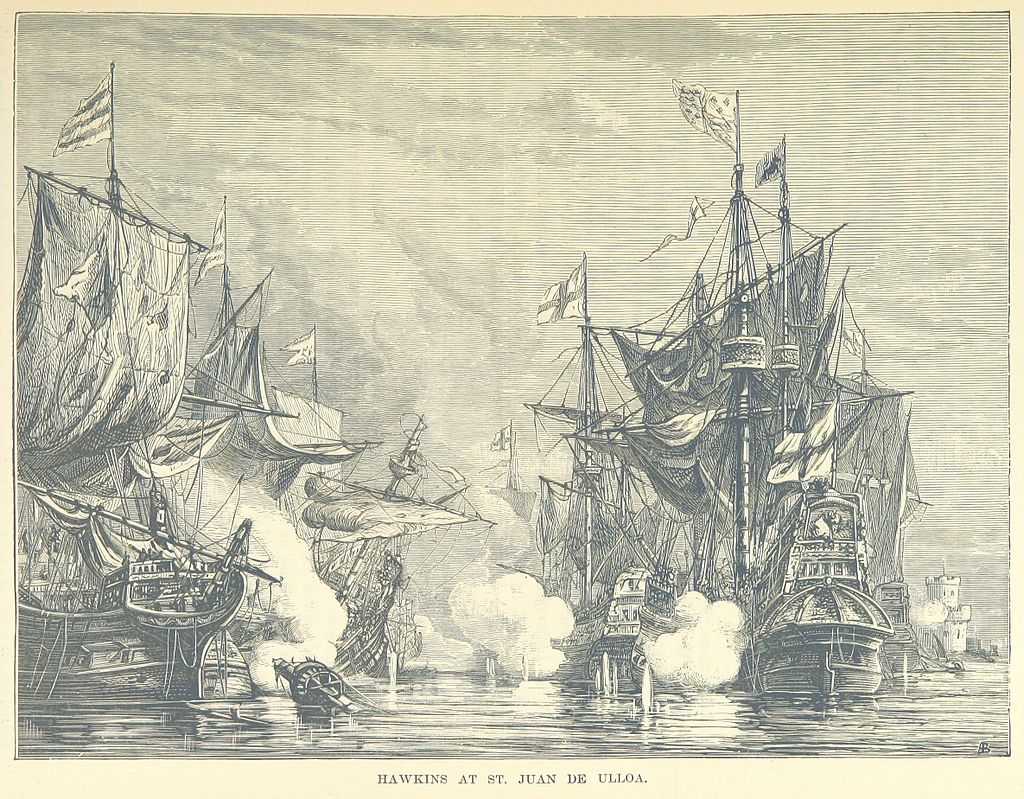 The Battle of San Juan de Ulúa was a battle between English privateers and Spanish forces at San Juan de Ulúa (in modern Veracruz). It marked the end of the campaign carried out by an English flotilla of six ships that had systematically conducted illegal trade in the Caribbean Sea, including the slave trade, imposing it even by force. END_OF_DOCUMENT_TOKEN_TO_BE_REPLACED