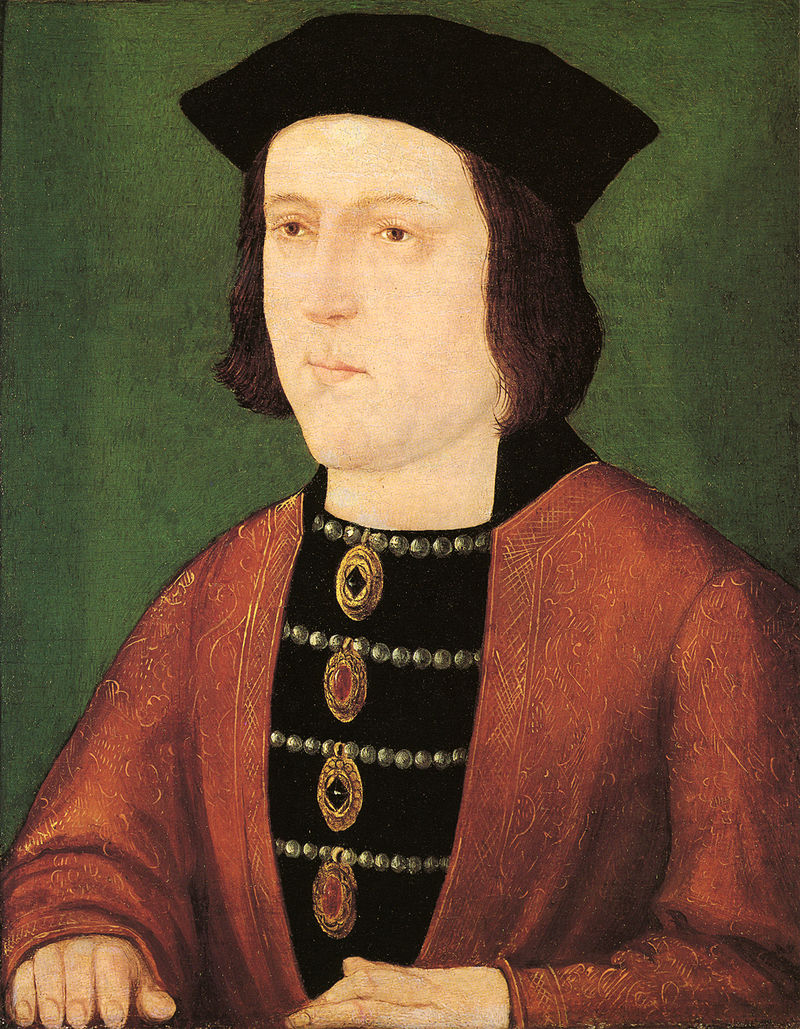 He was the first Yorkist King of England. The first half of his rule was marred by the violence associated with the Wars of the Roses, but he overcame the Lancastrian challenge to the throne at Tewkesbury in 1471 to reign in peace until his sudden death. Before becoming king, he was 4th Duke of York, 7th Earl of March, 5th Earl of Cambridge and 9th Earl of Ulster. He was also the 65th Knight of the Order of the Golden Fleece.