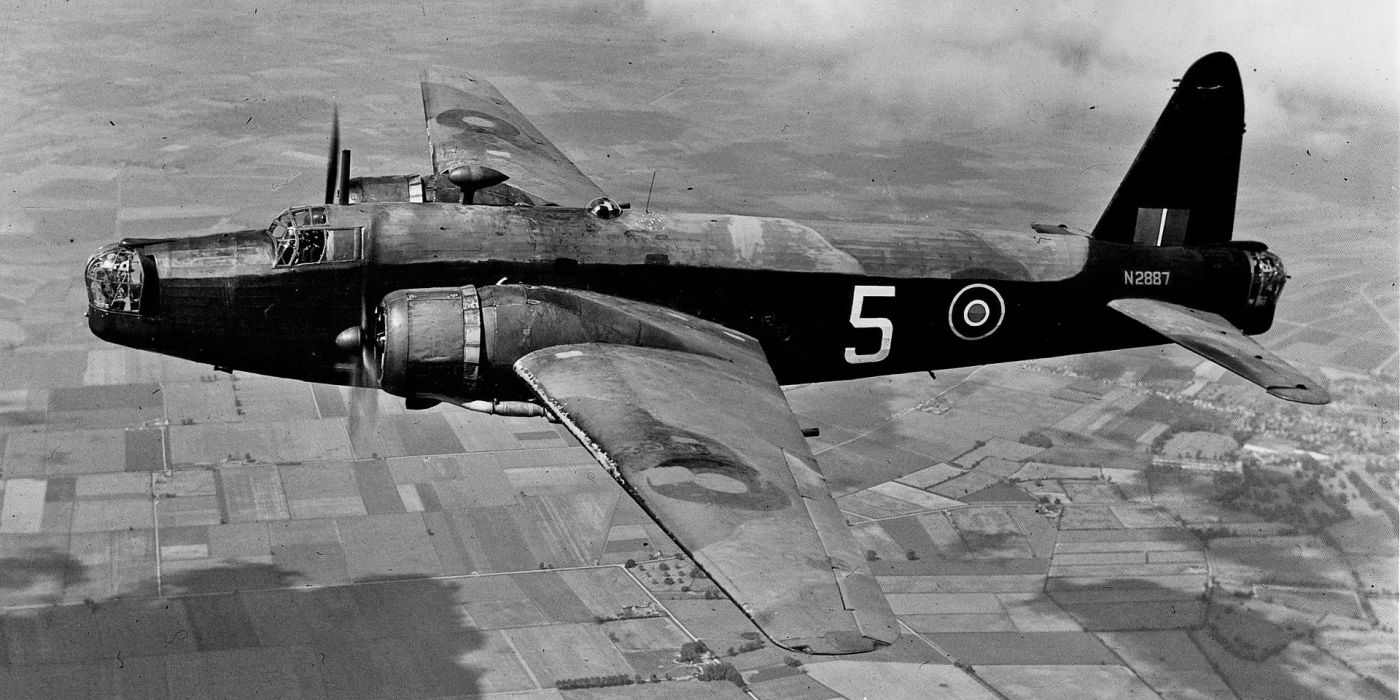 The Vickers Wellington twin-engined, medium bomber made its first flight from Brooklands on this day in 1936.

The Wellington was designed in the mid-1930s at Brooklands in Weybridge, Surrey, by Vickers-Armstrongs’ Chief Designer, Rex Pierson in response to specification B.9/32. Issued in the middle of 1932, this called for a twin-engined day bomber of higher performance than any previous design. It was widely used as a night bomber in the early years of the Second World War, before being superseded as a bomber by the larger four-engined “heavies” such as the Avro Lancaster. The aircraft continued to serve throughout the war in other duties, particularly as an anti-submarine aircraft. It was the only British bomber to be produced for the duration of the war and was still first-line equipment when the war ended. The Wellington was one of two bombers named after Arthur Wellesley, 1st Duke of Wellington, the other being the Vickers Wellesley. 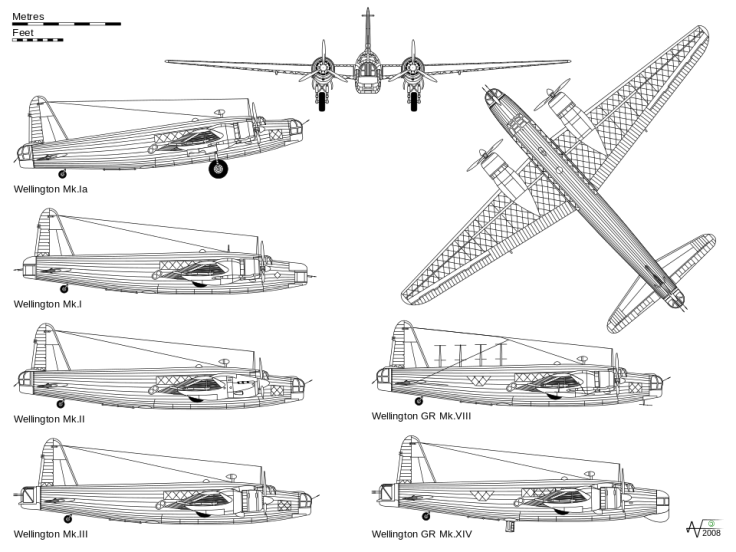