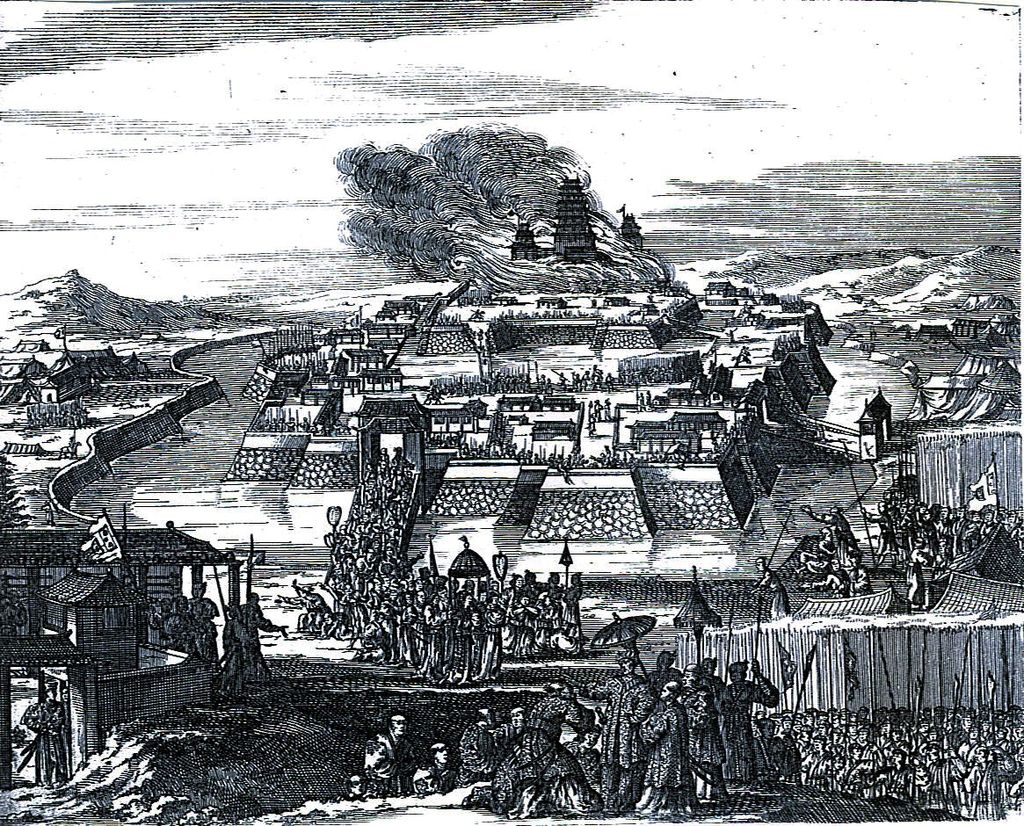 Forces under Tokugawa Ieyasu take Osaka Castle and destroy the Toyotomi clan, eliminating the final opposition to the Tokugawa Shogunate in Japan.

The Siege of Osaka was a series of battles undertaken by the Tokugawa shogunate against the Toyotomi clan, and ending in that clan’s destruction. Divided into two stages (Winter Campaign and Summer Campaign), and lasting from 1614 to 1615, the siege put an end to the last major armed opposition to the shogunate’s establishment. The end of the conflict is sometimes called the Genna Armistice , because the era name was changed from Keichō to Genna immediately following the siege.