1043 – Edward the Confessor is crowned King of England 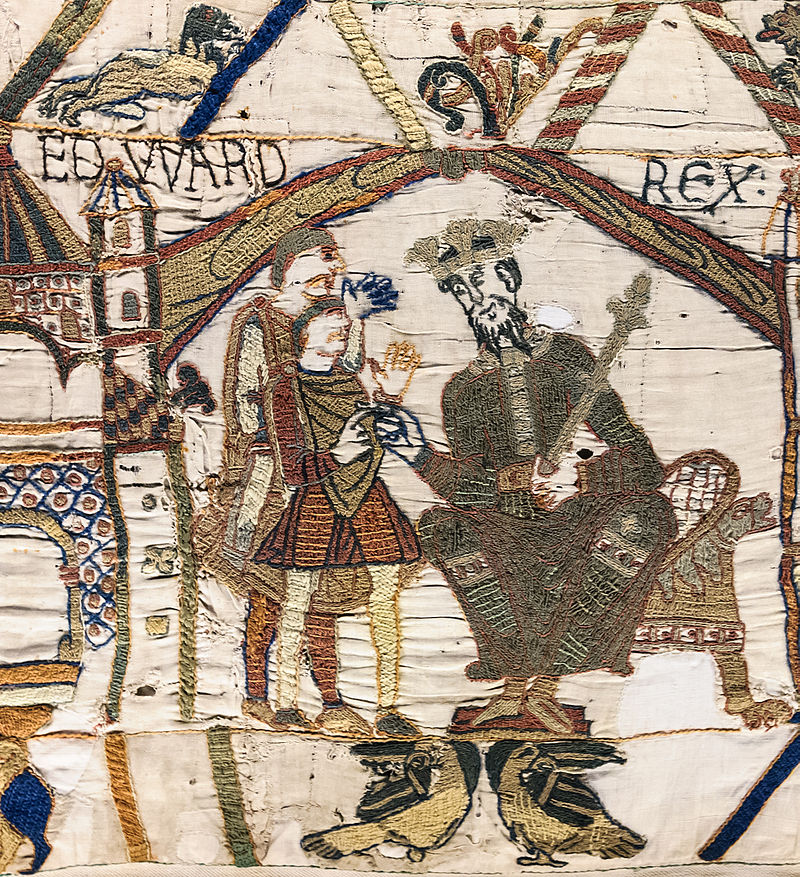 The son of Æthelred the Unready and Emma of Normandy, Edward succeeded Cnut the Great’s son – and his half brother – Harthacnut, restoring the rule of the House of Wessex after the period of Danish rule since Cnut conquered England in 1016. When Edward died in 1066, he was succeeded by Harold Godwinson, who was defeated and killed in the same year by the Normans under William the Conqueror at the Battle of Hastings. Edgar the Ætheling, who was of the House of Wessex, was proclaimed king after the Battle of Hastings in 1066, but never ruled and was deposed after about eight weeks.

Historians disagree about Edward’s fairly long (24 year) reign. His nickname reflects the traditional image of him as unworldly and pious. Confessor reflects his reputation as a saint who did not suffer martyrdom, as opposed to King Edward the Martyr. Some portray this king’s reign as leading to the disintegration of royal power in England and the advance in power of the House of Godwin, because of the infighting after his heir less death. Biographers Frank Barlow and Peter Rex instead portray Edward as a successful king, who was energetic, resourceful and sometimes ruthless, arguing that the Norman conquest shortly after his death tarnished his image. However, Richard Mortimer argues that the return of the Godwins from exile in 1052 “meant the effective end of his exercise of power”, citing Edward’s reduced activity as implying a withdrawal from affairs”.

About a century later, in 1161, Pope Alexander III canonised the late king. Saint Edward was one of England’s national saints until King Edward III adopted Saint George as the national patron saint c. 1350. His feast day is 13 October, celebrated by both the Church of England and the Roman Catholic Church in England and Wales.