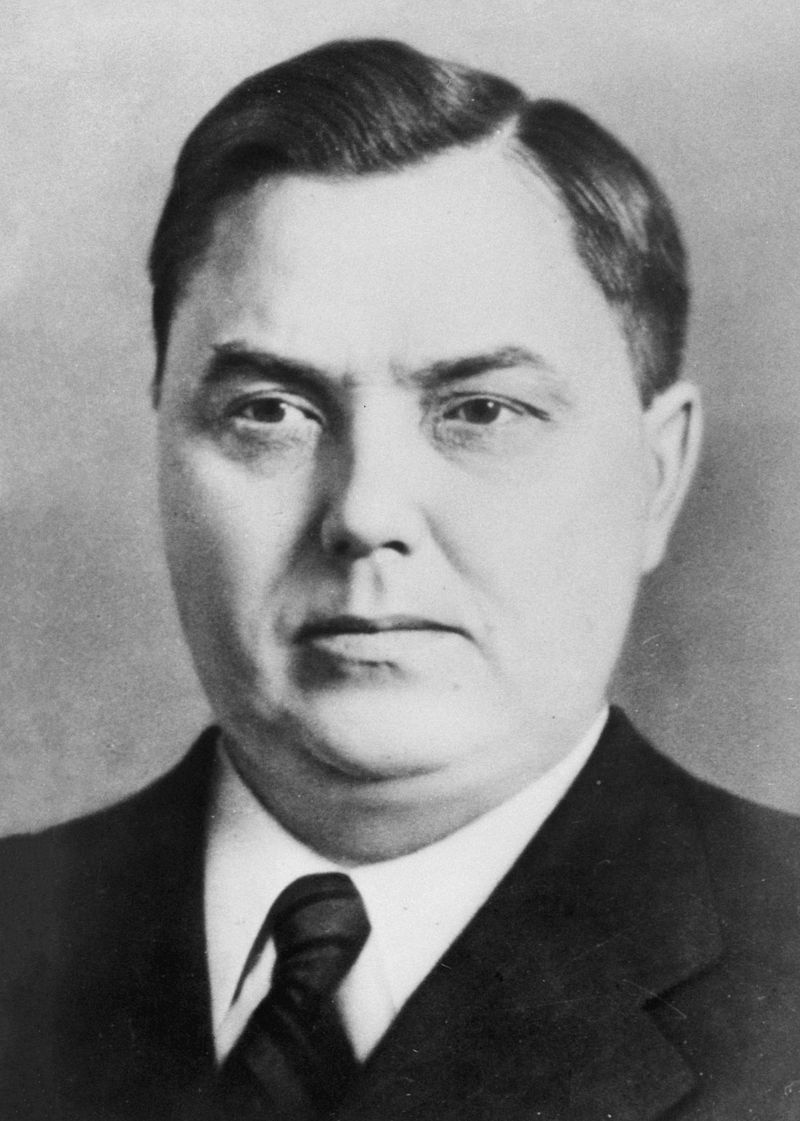 His family connections with Vladimir Lenin speeded his promotion in the party, and in 1925 he was put in charge of the party records. This brought him into close association with Joseph Stalin, and he was heavily involved in the purges of the 1930s. During World War II, he was given sole responsibility for the Soviet missile program. Later he gained favour with Stalin by discrediting Marshal Georgy Zhukov for supposed disloyalty, and supporting Stalin’s campaign to erase all the glories of Leningrad in the public mind, in order to promote Moscow as the cultural capital.