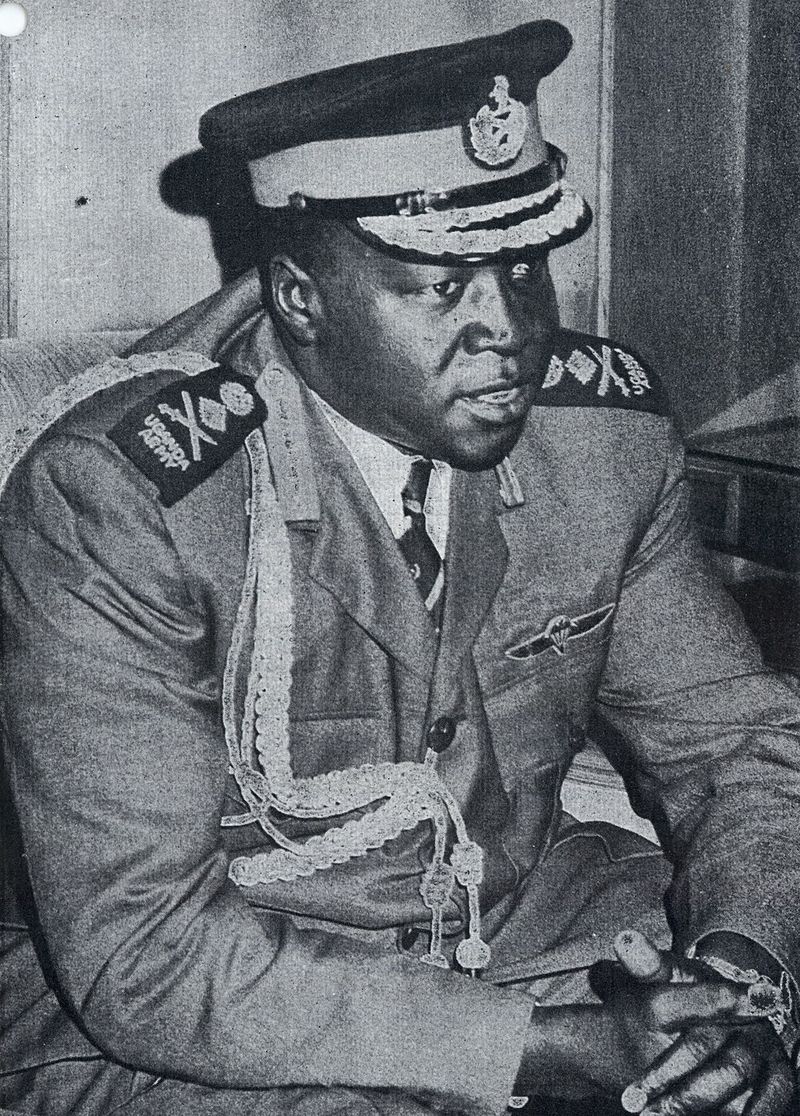 Amin joined the British colonial regiment, the King’s African Rifles, in 1946, serving in Kenya and Uganda. Eventually, Amin held the rank of major general in the post-colonial Ugandan Army, and became its commander before seizing power in the military coup of January 1971, deposing Milton Obote. He later promoted himself to field marshal while he was the head of state.

Amin’s rule was characterized by human rights abuses, political repression, ethnic persecution, extra-judicial killings, nepotism, corruption, and gross economic mismanagement. The number of people killed as a result of his regime is estimated by international observers and human rights groups to range from 100,000 to 500,000.