1412 – The Medici family is appointed official banker of the Papacy 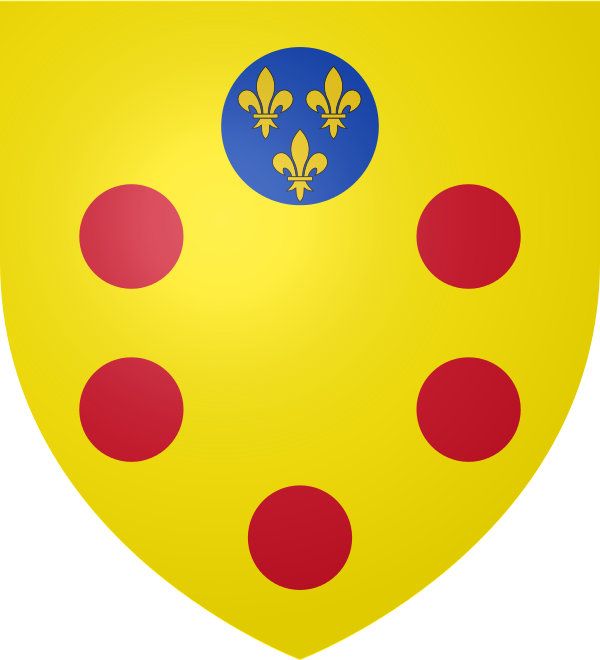 The House of Medici was an Italian banking family, political dynasty and later royal house that first began to gather prominence under Cosimo de’ Medici in the Republic of Florence during the late 14th century. The family originated in the Mugello region of the Tuscan countryside, gradually rising until they were able to fund the Medici Bank. The bank was the largest in Europe during the 15th century, seeing the Medici gain political power in Florence — though officially they remained citizens rather than monarchs.

Their wealth and influence initially derived from the textile trade guided by the guild of the Arte della Lana. Like other signore families, they dominated their city’s government, they were able to bring Florence under their family’s power, and they created an environment where art and humanism could flourish. They along with other families of Italy, such as the Visconti and Sforza of Milan, the Este of Ferrara, and the Gonzaga of Mantua, fostered and inspired the birth of the Italian Renaissance.

The Medici Bank was one of the most prosperous and most respected institutions in Europe. There are some estimates that the Medici family were the wealthiest family in Europe for a time. From this base, they acquired political power initially in Florence and later in wider Italy and Europe. A notable contribution to the profession of accounting was the improvement of the general ledger system through the development of the double-entry bookkeeping system for tracking credits and debits. The Medici family were among the earliest businesses to use the system.