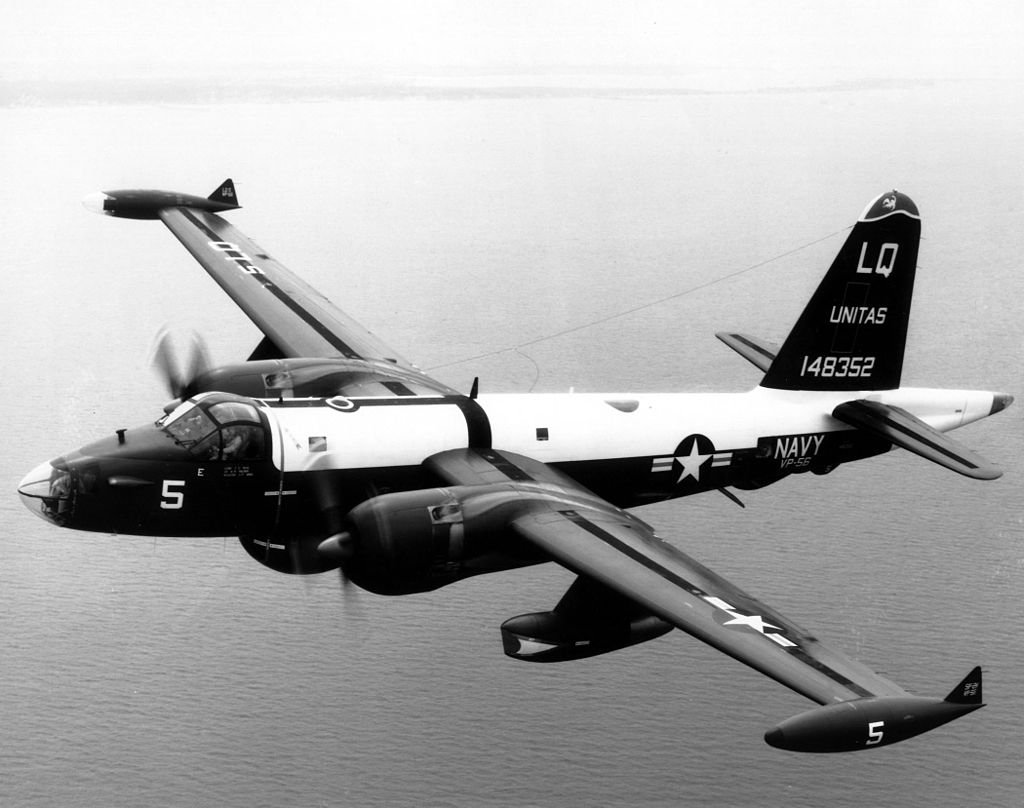 Battle near Vlakke Hoek was an incident in the Vlakke Hoek bay (Etna bay) of the Arafura Sea in Western New Guinea on this day in 1962 between Indonesia and the Netherlands.

The battle stopped an attempt by the Indonesian Navy to drop off 150 soldiers in Kaimana in Dutch New Guinea for sabotage and to incite the local population against the Dutch government. Commodore Yos Sudarso was in charge of the operation at sea, while colonel Murshid commanded the infiltrators. Three Indonesian torpedo boats left the Aru Islands in the middle of the night but were intercepted near the New Guinea coast by a Dutch Neptune reconnaissance plane, as the Dutch had anticipated the action for weeks. The torpedo boats responded to the flares sent off by the plane by shooting at it. The Dutch frigate HNLMS Evertsen then joined the scene and sank the KRI Macan Tutul, commanded by Sudarso. The other two ships, KRI Macan Kumbang and KRI Harimau, fled, but one hit a reef and the other was disabled by shooting. The Evertsen was able to save most occupants of the Macan Tutul, but at least three sailors died, among whom was commodore Sudarso.

The Indonesian action itself was an abject failure and General Nasution even refused to relay the bad news to Soekarno, forcing colonel Murshid to do this in person. However, the small battle was partially responsible for the subsequent involvement of the Soviet Union and United States in the Western New Guinea dispute.