AD 39 – The birth of the Roman emperor Titus 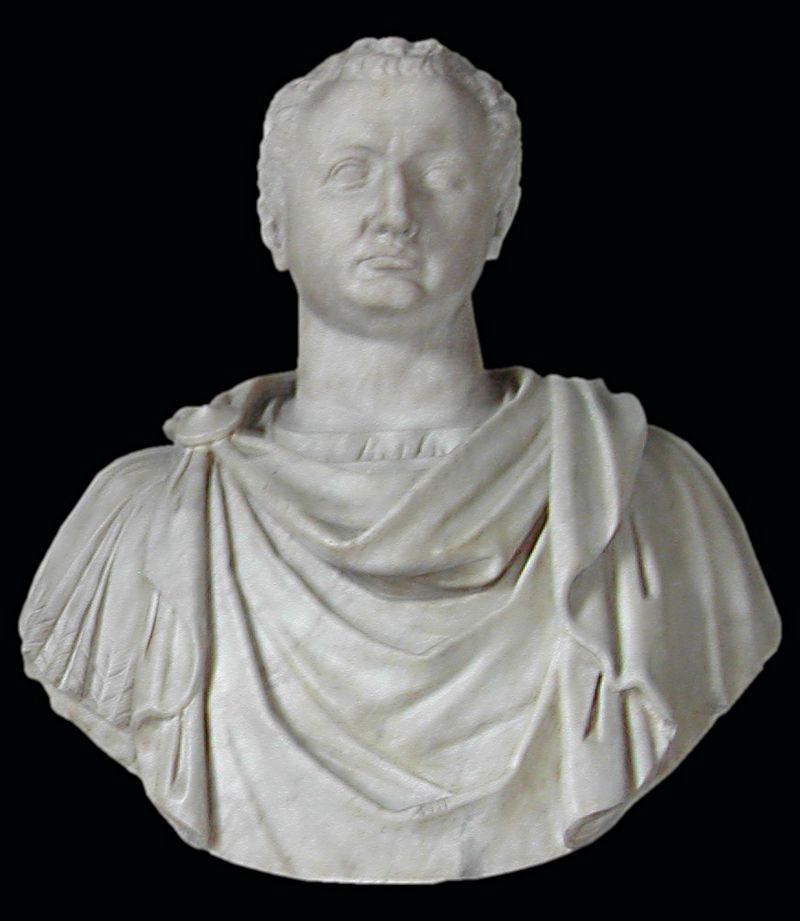 Titus was the eldest son of Vespasian, who famously took the principate for himself at the end of the year of four emperors, and elder brother to the infamous Domitian. Titus fought with his father to suppress the Jewish rebellion of AD 66 where he distinguished himself as a successful and capable general. He was awarded a triumph in AD 71 for his suppression of the revolt. He became emperor upon Vespasian’s death in AD 79, apparently many Romans feared that Titus would become another Nero, however his very short reign showed no signs of excess. Titus’ reign saw the eruption of Vesuvius which destroyed Pompeii and Herculaneum and a major fire erupting in Rome, accounts suggest that he dealt with these crisis well orchestrating relief efforts for those affected.

Titus’ reign was too short however to get any real sense of him as an emperor, he died 2 years after taking power and was succeeded by his younger brother Domitian.