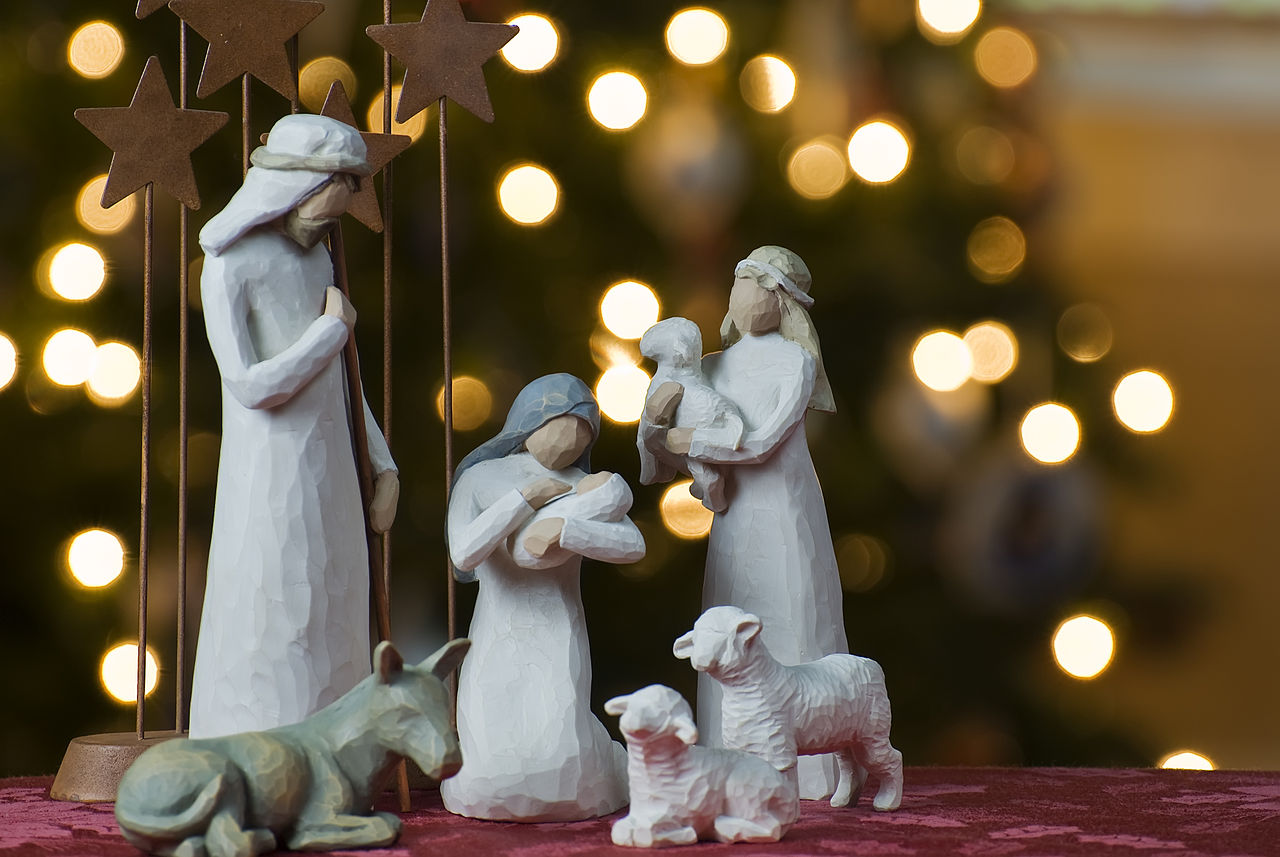 Christmas or Christmas Day (Old English: Crīstesmæsse, meaning “Christ’s Mass”) is an annual festival commemorating the birth of Jesus Christ, observed most commonly on this day as a religious and cultural celebration among billions of people around the world.

A feast central to the Christian liturgical year, it is prepared for by the season of Advent or the Nativity Fast and initiates the season of Christmastide, which historically in the West lasts twelve days and culminates on Twelfth Night; in some traditions, Christmastide includes an Octave. Christmas Day is a public holiday in many of the world’s nations, is celebrated culturally by a large number of non-Christian people, and is an integral part of the holiday season.

While the month and date of Jesus’ birth are unknown, by the early-to-mid 4th century, the Western Christian Church had placed Christmas on 25 December, a date later adopted in the East, although some churches celebrate on the 25 December of the older Julian calendar, which, in the Gregorian calendar, currently corresponds to 7 January, the day after the Western Christian Church celebrates the Epiphany. The date of Christmas may have initially been chosen to correspond with the day exactly nine months after the day on which early Christians believed that Jesus was conceived, or with one or more ancient polytheistic festivals that occurred near southern solstice (the Roman winter solstice); a further solar connection has been suggested because of a biblical verse identifying Jesus as the “Sun of righteousness”.