942 – Assassination of William I of Normandy 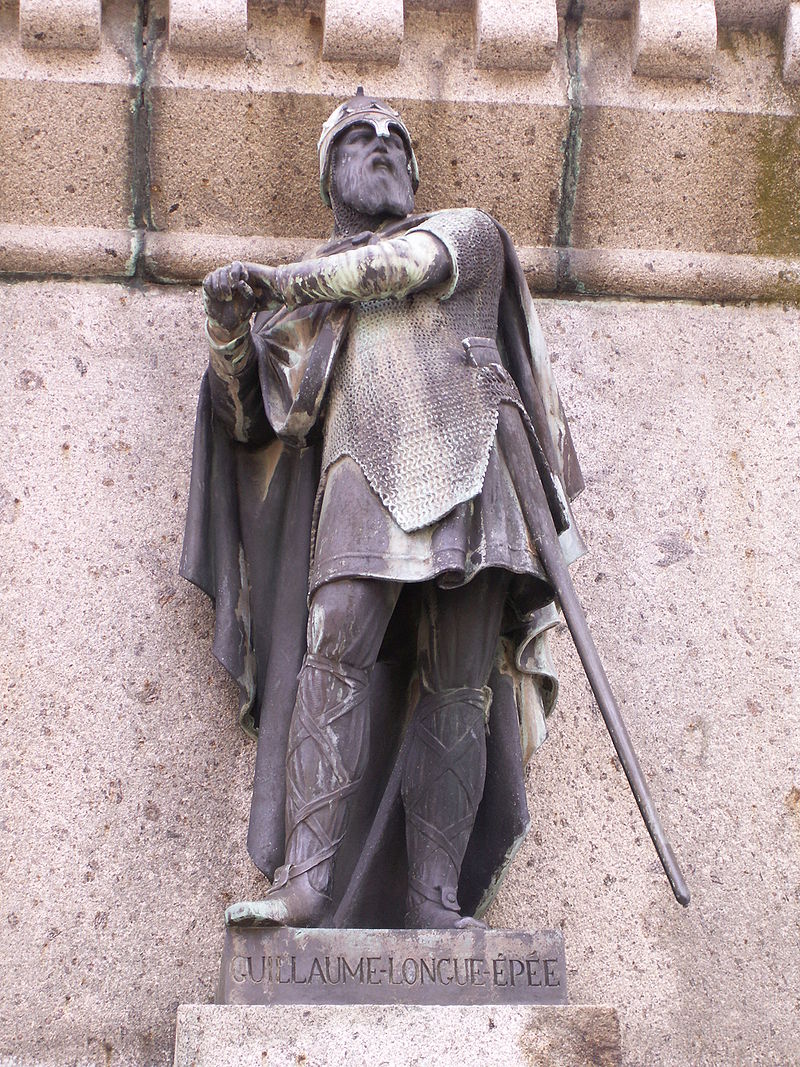 He is sometimes anachronistically dubbed “Duke of Normandy”, even though the title duke (dux) did not come into common usage until the 11th century. William was known at the time by the title count (Latin comes) of Rouen. Flodoard—always detailed about titles—consistently referred to both Rollo and his son William as principes (chieftains) of the Norse.

William Longsword attacked Flanders in 939 and Arnulf I, Count of Flanders, and Louis IV, King of France, retaliated by attacking Normandy. Arnulf captured the castle of Montreuil-sur-Mer expelling Herluin, Count of Ponthieu. Herluin and William Longsword cooperated to retake the castle. William was excommunicated for his actions in attacking and destroying several estates belonging to Arnulf.

William pledged his loyalty to King Louis IV when they met in 940 and, in return, he was confirmed in lands that had been given to his father, Rollo. Almost three years later, on 17 December 942 at Picquigny on the Somme, William Longsword was ambushed and killed by followers of Arnulf while at a peace conference to settle their differences.