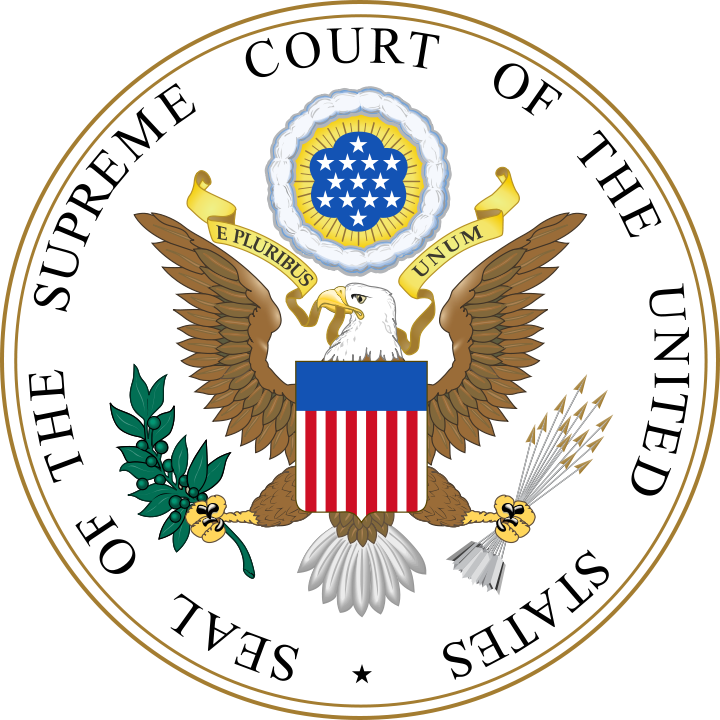 Bush v. Gore, 531 U.S. 98 (2000), is the United States Supreme Court decision that resolved the dispute surrounding the 2000 presidential election. Three days earlier, the Court had preliminarily halted the Florida recount that was occurring.

In a per curiam* decision, the Court, by a 7–2 vote, ruled that there was an Equal Protection Clause violation in using different standards of counting in different counties and, by a 5–4 vote, ruled that no alternative method could be established within the time limit set by Title 3 of the United States Code (3 U.S.C.), § 5(“Determination of controversy as to appointment of electors”), which was December 12.

The decision allowed Florida Secretary of State Katherine Harris’s previous certification of George W. Bush as the winner of Florida’s 25 electoral votes to stand. Florida’s votes gave Bush, the Republican candidate, 271 electoral votes, one more than the required 270 electoral votes to win the Electoral College and defeat Democratic candidate Al Gore, who received 266 electoral votes (a District of Columbia elector abstained). Media organizations subsequently analyzed the ballots, and under the strategy that Al Gore pursued at the beginning of the Florida recount — filing suit to force hand recounts in four predominantly Democratic counties — Bush would have kept his lead, according to the ballot review conducted by the consortium. On the other hand, the study also found that a statewide tally would have resulted in Gore emerging as the victor by 60 to 171 votes, if the official vote-counting standards had not rejected ballots containing overvotes (where a voter hole-punches multiple candidates but writes out the name of their intended candidate).

* In law, a per curiam decision (or opinion) is a ruling issued by an appellate court of multiple judges in which the decision rendered is made by the court (or at least, a majority of the court) acting collectively and unanimously.