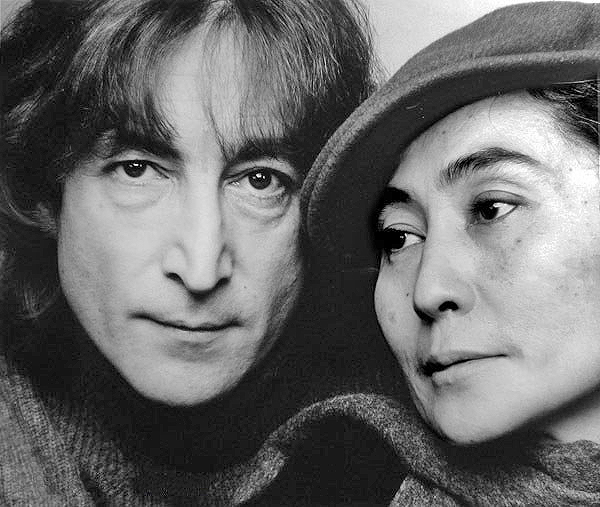 At around 10:50 pm on this day in 1980, as Lennon and Ono returned to their New York apartment in the Dakota, Mark David Chapman shot Lennon in the back four times at the entrance to the building. Lennon was taken to the emergency room of nearby Roosevelt Hospital and was pronounced dead on arrival at 11:00 pm. Earlier that evening, Lennon had autographed a copy of Double Fantasy for Chapman.

Ono issued a statement the next day, saying “There is no funeral for John”, ending it with the words, “John loved and prayed for the human race. Please pray the same for him.” His body was cremated at Ferncliff Cemetery in Hartsdale, New York. Ono scattered his ashes in New York’s Central Park, where the Strawberry Fields memorial was later created. Chapman pleaded guilty to second-degree murder and was sentenced to 20 years to life. As of 2015, he remains in prison, having been denied parole eight times.

P.S. Decided to go with an image from 1980 for the feature picture.