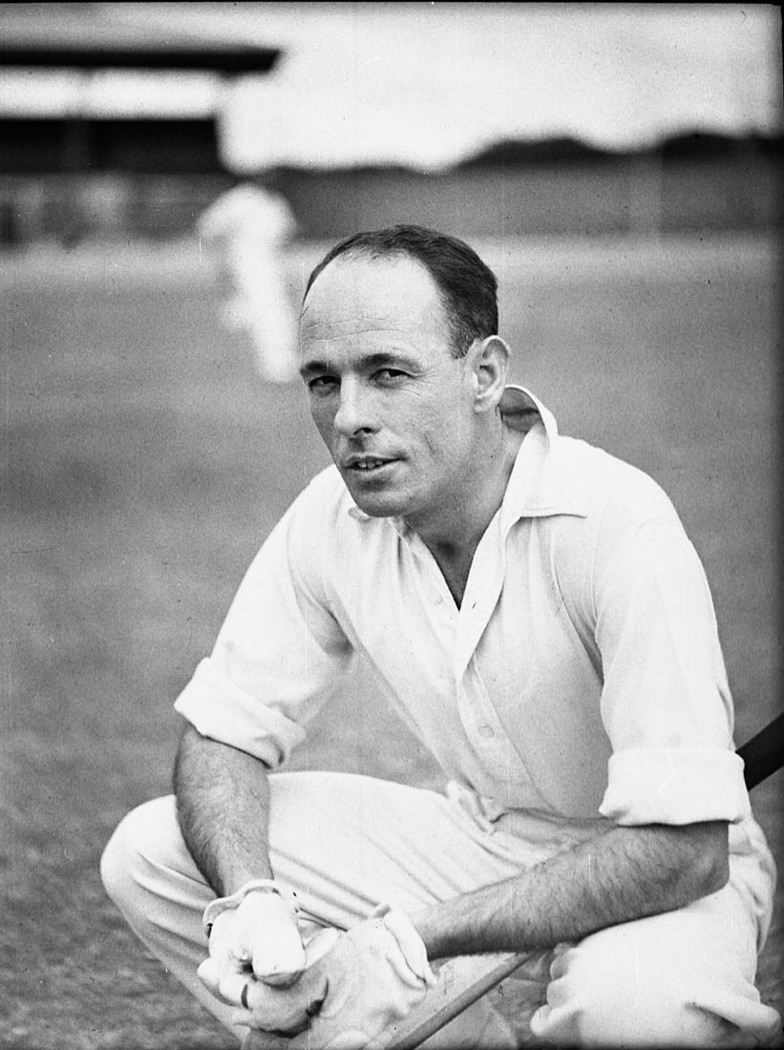 John “Jack” Henry Webb Fingleton OBE (28 April 1908 – 22 November 1981) was an Australian cricketer who was trained as a journalist and became a political and cricket commentator after the end of his playing career.

A stubborn opening batsman known for his dour defensive approach, he scored five Test centuries, representing Australia in 18 Tests between 1932 and 1938. He was also known for his involvement in several cricket diplomacy incidents in his career, accused of leaking the infamous verbal exchange between Australian captain Bill Woodfull and English manager Plum Warner during the acrimonious Bodyline series, and later of causing sectarian tension within the team by leading a group of players of Irish Catholic descent in undermining the leadership of the Protestant Don Bradman. In retirement, Fingleton became a prominent political commentator in Canberra, with links to Australian prime ministers. The author of many cricket books, he is regarded as one of Australia’s finest cricket writers, with a perceptive and occasionally sardonic style, marked by persistent criticisms of Bradman.