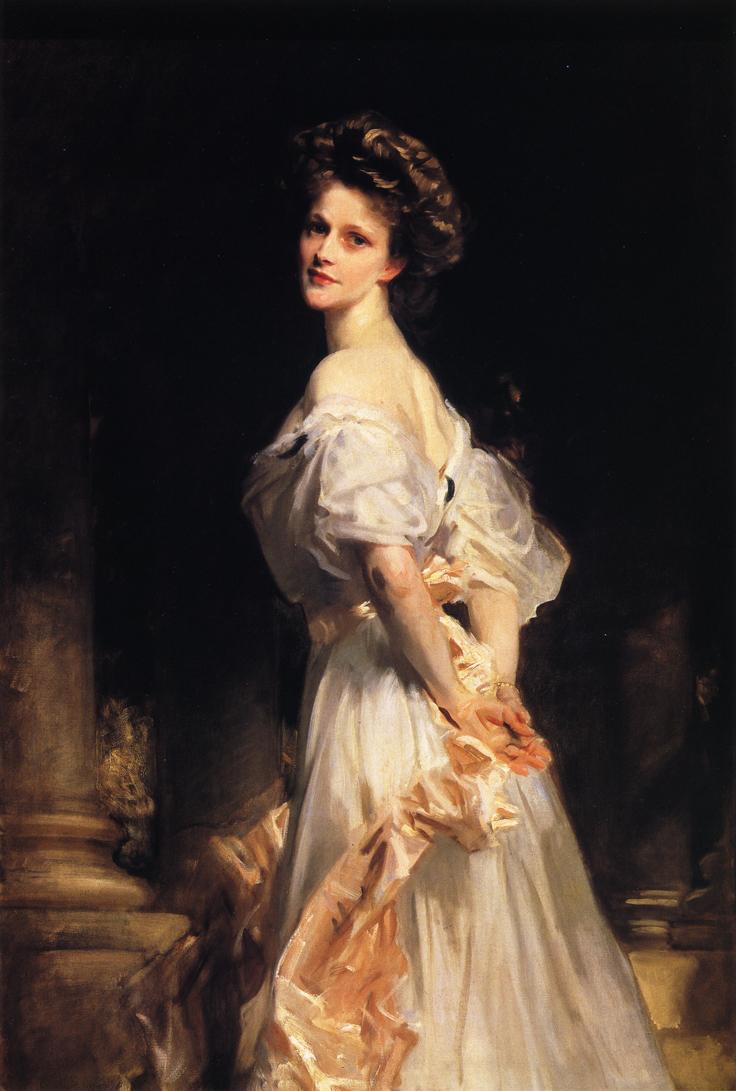 Nancy Witcher Langhorne Astor, Viscountess Astor, (19 May 1879 – 2 May 1964) was the first female Member of Parliament to take her seat.

She was an American-born English socialite who made a second marriage to Waldorf Astor as a young woman in England. After he succeeded to the peerage and entered the House of Lords, she entered politics, in 1919 winning his former seat in Plymouth and becoming the first woman to sit as a Member of Parliament (MP) in the House of Commons. She served in Parliament as a representative of the Conservative Party for Plymouth Sutton until 1945, when she was persuaded to step down.