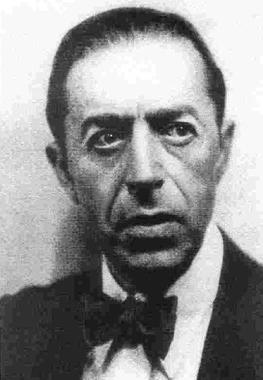 Reilly’s fame was created during the 1920s, in part by his friend, the British diplomat and journalist Sir Robert Bruce Lockhart, who publicized their thwarted operation to overthrow the Bolshevik regime in 1918. The London Evening Standard published in May 1931 a serial, headlined “Master Spy”, imparting his exploits. Later Ian Fleming used Reilly as a model for James Bond. Today many historians consider Reilly to have been the first 20th-century “super-spy”. Much of what is thought to be known about him could be false, however, as Reilly was a master of deception and most of his life is shrouded in legend.

In September 1925, undercover agents of the OGPU, the intelligence successor of the Cheka, lured Reilly to Bolshevik Russia, ostensibly to meet the supposed anti-Communist organization The Trust — in reality, a OGPU deception existing under the code name Operation Trust. After Reilly crossed the Finnish border, the Soviets captured, transported, and interrogated him at Lubyanka Prison.

According to British intelligence documents released in 2000, Reilly was executed in a forest near Moscow on this day in 1925. According to eyewitness Boris Gudz, the execution of Sidney Reilly was supervised by an OGPU officer, Grigory Feduleev; another OGPU officer, George Syroezhkin, fired the final shot into Reilly’s chest. Gudz also confirmed that the order to kill Reilly came from Stalin directly.