1954 – The first Godzilla film is released 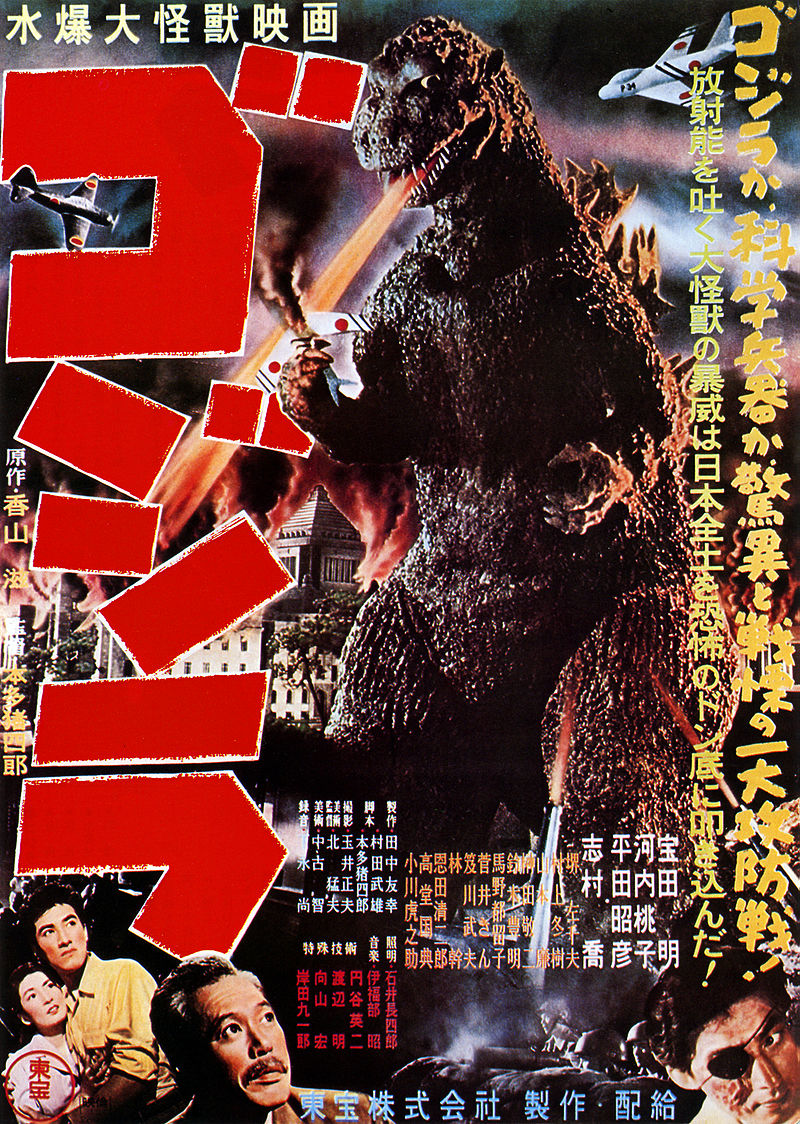 The film focuses on Godzilla, a prehistoric monster resurrected by repeated nuclear tests in the Pacific, who ravages Japan and reignites the horrors of nuclear devastation to the very nation that experienced it first-hand. It was the first of many kaiju (strange beast) films released in Japan, paving the way and setting the standard for future kaiju films, many of which feature Godzilla.