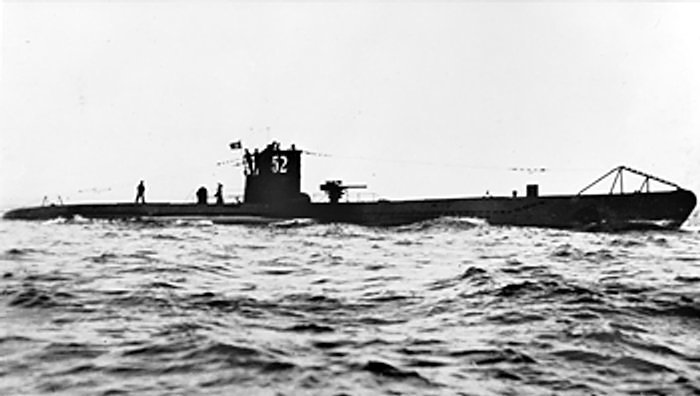 Battle of the Atlantic – October

Convoys are now provided with escorts as far as 19 degrees west (about 300 miles west of Ireland). The Canadian forces provide similar cover in their waters. There are, however, still very few escorts and the cover is not strong.

Following a few earlier attempts to coordinate operations by a group of U-Boats the wolf-pack tactics now begin to be widely used. There is little that can be done against these attacks or against the U-Boats’ favourite technique of attacking on the surface from within the centre of a convoy at night. The submarines present only a small, insignificant, profile to visual search and radar is not yet advanced enough to conquer this deficiency. The listening devices with which escorts are equipped are not able to discern the differences between the sound of a submarine and the sound of the ships of the convoy, and Asdic (Sonar) is only effective against submerged submarines. Even if they are sighted, the U-Boats are often able to escape into the darkness because they are faster on the surface than the corvettes which form a large part of the escort forces.