1973 – Concorde makes its first non-stop crossing of the Atlantic 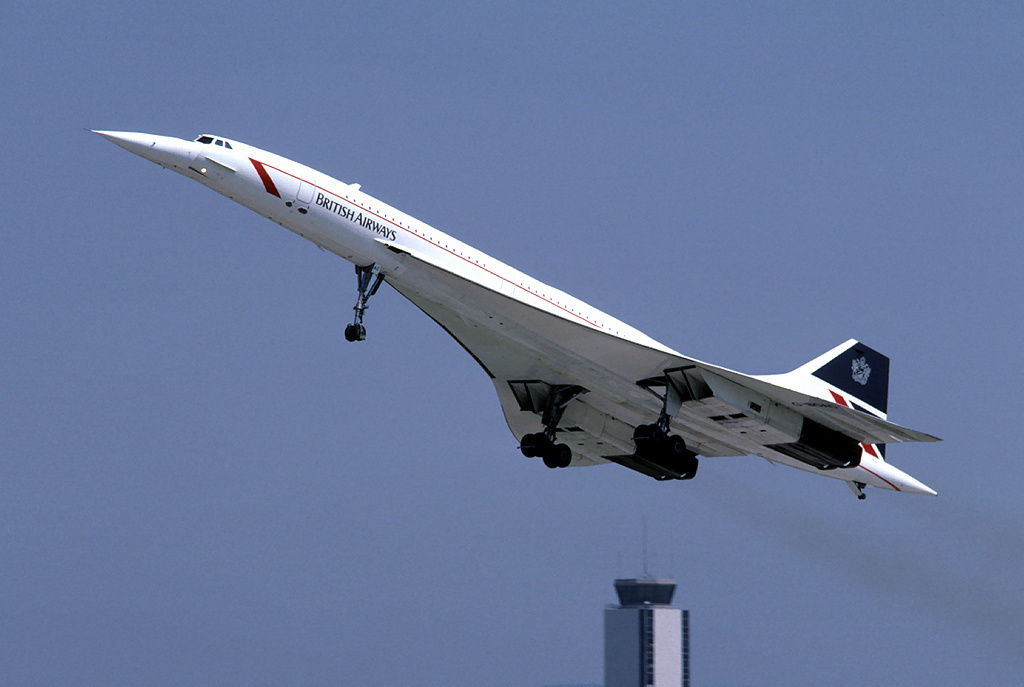 Aérospatiale-BAC Concorde is a turbojet-powered supersonic passenger jet airliner. It featured a maximum speed over twice the speed of sound at Mach 2.04, with seating for 92 to 128 passengers.

First flown in 1969, Concorde entered service in 1976 and continued commercial flights for 27 years until 2003. It is one of only two supersonic transports to have entered commercial service; the other was the Tupolev Tu-144. Concorde was jointly developed and produced by Aérospatiale and the British Aircraft Corporation (BAC) under an Anglo-French treaty. Concorde’s name reflects the development agreement between the United Kingdom and France. A total of 20 aircraft were built in France and the United Kingdom; six of these were prototypes and development aircraft. Seven each were delivered to Air France and British Airways. With only 20 aircraft built, the development of Concorde was a substantial economic loss; Air France and British Airways received considerable government subsidies to purchase them. Over time the aircraft became profitable when it found a customer base willing to pay for flights on what was for most of its career the fastest commercial aircraft in the world. The aircraft is regarded by many people as an aviation icon and an engineering marvel.