On this day in 1985, a little-known actor named George Clooney makes his first appearance as a handyman on the popular TV sitcom The Facts of Life.

Clooney appeared in 17 episodes of the show, which aired from 1979 to 1988 and chronicled the lives of a group of young women who meet at a fictional boarding school. Years later, he moved on to Hollywood superstardom in the hit TV medical drama ER and such films as The Perfect Storm, Ocean’s Eleven and Michael Clayton. 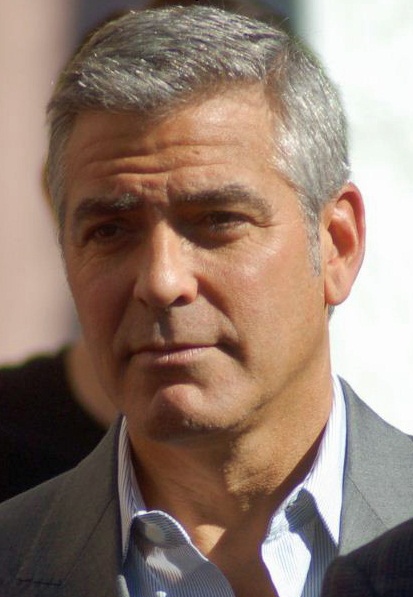