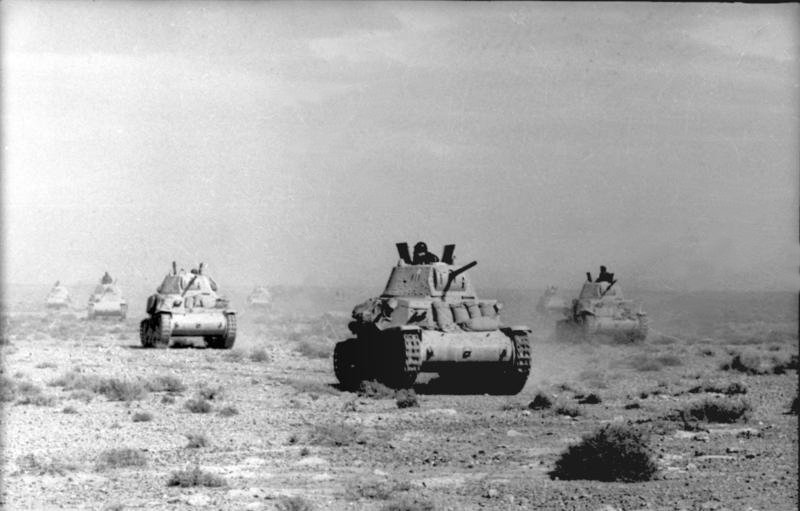 The advance of the Italian Tenth Army comes to a halt, officially because of supply difficulties.

They occupy themselves building various fortified camps and make little effort to keep in touch with the British forces which have pulled back before their superior strength.